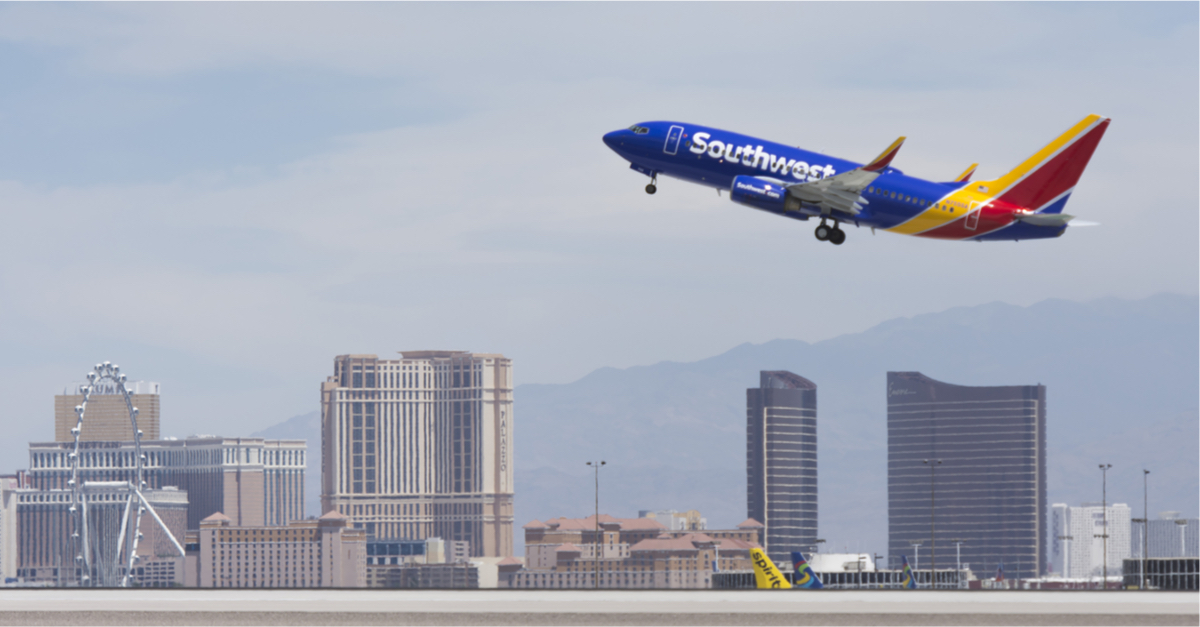 The following article, Southwest Airlines Hit by Major Employee Protest Over Vaccine Mandate, was first published on Flag And Cross.

Just a week ago, Southwest Airlines was in the midst of a massive and troublesome cancelation of flights, with some estimates suggesting that nearly one third of the company’s entire fleet was grounded.

Southwest was quick in trying to get out ahead of the controversy, blaming weather and air traffic control issues for the massive trouble, but astute researchers were quick to point out that ATC hadn’t suggested anything of the sort on their end, and that the percentage of all canceled flights that belonged to Southwest was indicative of a problem within the airline itself.

Many began to suggest that the airline was suffering from the fallout of their coming vaccine mandate, and new evidence this week seems to refute the company’s claim to the contrary.

They gathered to celebrate “medical freedom” at the airline’s headquarters in Dallas.

Chopper 11 flew over the group of hundreds of people holding signs that said, “Terminate the mandate,” “freedom not force” and “no jabs for jobs,”

Southwest set its deadline the first week of October under a federal vaccination mandate for employees of companies holding contracts with the U.S. government. But workers can seek medical or religious exemptions. Workers have until late November to comply with the vaccine mandate.

Employers who have embraced vaccine mandates have suffered greatly in recent weeks, as Americans continue to exercise their right to bodily sovereignty in the face of growing pressure to receive the jab.