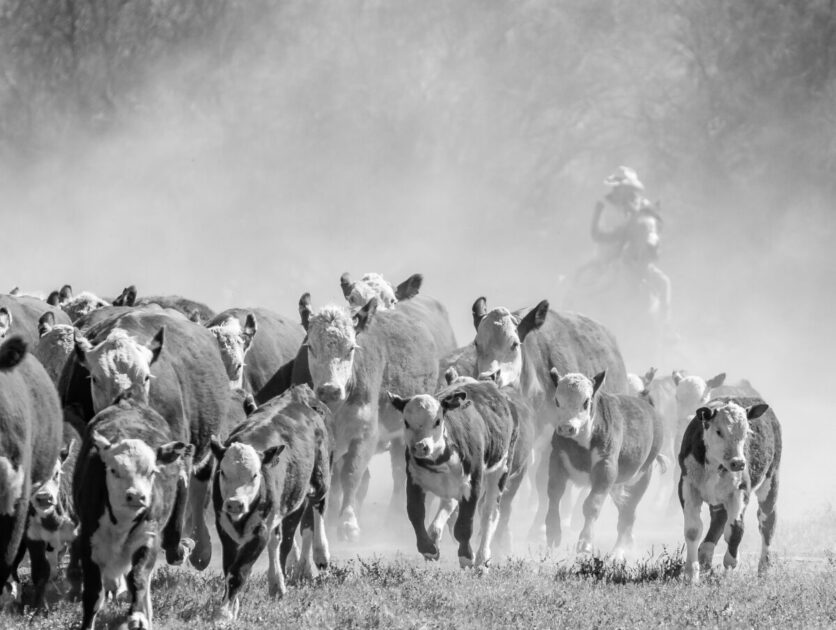 The following article, Small Ranchers Band Together to Seize Control Back from Beef Industry Megacorporations, was first published on Flag And Cross.

So it is in the cattle industry, where ranchers who have been getting less and less are now uniting to build meat packing plants, according to Fox News.

Since the 1970s, four companies have had a stranglehold on the beef industry by running slaughterhouses that process more than 80 percent of the country’s cattle.

Ranchers, who in the 1970s got 35 cents out of every dollar consumers spent on food, now get 14 cents.

Consumers got a glimpse of the impact of consolidation earlier this year when meat packing giant JBS stopped operations at 13 plants after a cyberattack, according to CBS. The company ended up forking over about $11 million in order to resume operations.

Rancher Rusty Kemp of Nebraska said he and others decided it was time to quit complaining and start competing.

“We’ve been complaining about it for 30 years,” Kemp told Fox. “It’s probably time somebody does something about it.”

This fall, a dream that was $300 million in the making will take shape as construction begins on the Sustainable Beef plant on nearly 400 acres near North Platte, Nebraska.

“Ranchers have been getting screwed long enough, it is time we fight back. This is how we do it, we go head to head with the big processors,” he said.

Kemp said the project will bring growth to the region with a plant expected to employ about 900 people.

“If we are going to grow this economy, it needs to be through added value agriculture,” Kemp said, according to KNOP-TV. “We need to take the ag products we produce in Lincoln County and the surrounding area – the North Platte trade area, and add value to it. That’s how we grow our economy here.”

Even the Biden administration has raised questions. White House National Economic Council Director Brian Deese said price hikes for meat may have been driven by profiteering, according to the New York Post.

“It raises a concern about pandemic profiteering, about companies that are driving price increases in a way that hurts consumers who are going to the grocery store,” Deese said last month

David Briggs, the CEO of Sustainable Beef, said the battle will not be easy, but he is up for it.

Chad Tentinger, who is working to unite cattle ranchers and build a Cattlemen’s Heritage plant near Council Bluffs, Iowa, said he thinks the small ranchers can beat the big guys.

“We want to revolutionize the plant and make it an attractive place to work,” he said.

More modern facilities and better pay are two of the pieces they hope will let them compete.

“We have these very large plants because they’re extremely efficient,” Peel said.

But Kemp said he will give it a try.

“The market is what it is, and it provides opportunities as well as challenges,” Kemp said, according to the North Platte Telegraph.