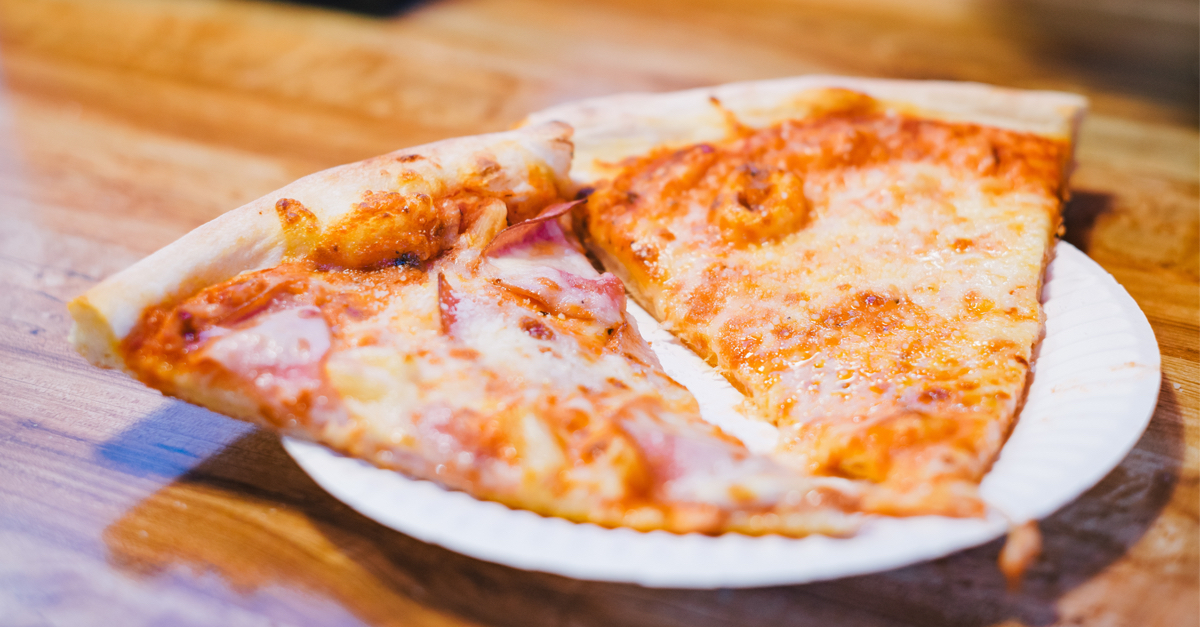 In the past during times of economic hardship, people would scrimp and save everything they could.

Cents were carefully counted and stashed away in hidden jars, bacon fat was stored to grease tomorrow’s cooking, and the seeds from dinner vegetables were extracted and used to grow another crop of food.

Back then, if you couldn’t afford a cup of coffee, the solution was simple — you just didn’t get a cup of coffee. In our progressive new modern age, however, things have taken a worrying turn.

As the cost of fuel and food continues to creep up at home and around the world, ceaseless inflation and supply chain crises appear primed to take the world back to the dark days of widespread economic hardship.

But in our brave new society, this doesn’t mean you have to go without pizza being delivered or your usual Starbucks order.

Blame it on the “I want it now” culture, a lack of understanding about the value of money or even plain old financial illiteracy, but people in the United Kingdom now have the option to finance a cup of joe if they don’t have the cash to cover it.

You read that right. Thanks to a new service, everything from restaurant meals to vacation experiences can easily be financed. While this eliminates the pesky need to save up for a pizza, debtors will be required to pay back the pie in weekly installments.

Zilch is offering its “buy now, pay later” model to U.K. citizens free of fees in thousands of locations, including Ikea, Disneyland and Uber Eats.

In places not yet partnering with the financing service, you can expect to rack up 11.5% APR on your purchase — no matter how small.

The difference between this and a credit card appears to be in the repayment scheme, which is automatically broken up into regular weekly payments for a term, according to information from Zilch.

And if you think it’s hyperbole to say people are actually using this service to finance single cups of coffee, take a look at an ad from the company actively encouraging people to go into debt for one.

Now, this isn’t to say that there’s no good use for financing certain purchases.

Houses, for example, are one thing that is nearly always financed. Unless somebody has $150,000 on hand, most turn to banks or credit unions for the funds to make the investment.

Many of the cars you see on the road are financed as well, although people do often save up and purchase vehicles outright.

With that being said, there’s a clear disconnect between people taking on debt for a home and people saddling themselves with payments for the newest clothes and a burger from McDonald’s.

In a world facing radical economic transformations, it seems now is the worst time possible to become indebted for a cup of coffee.