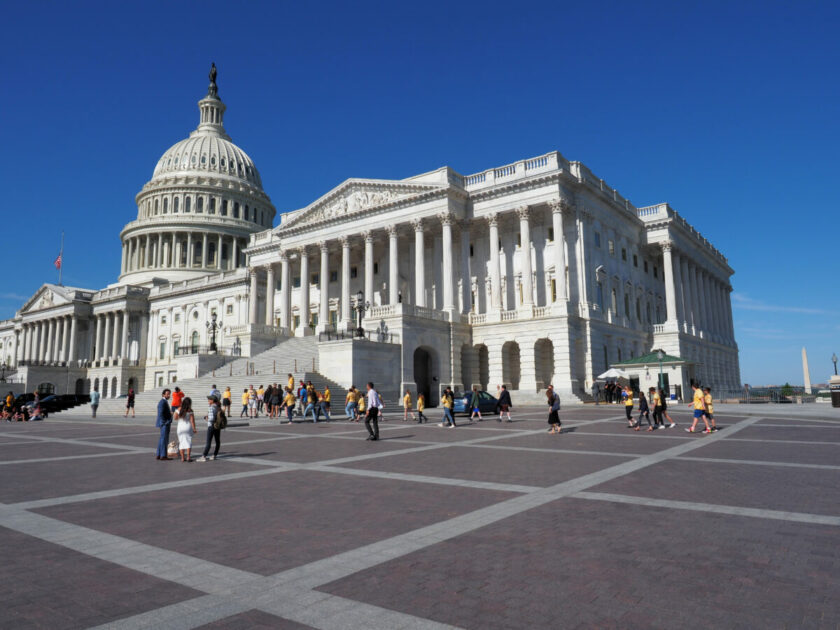 A 41-year-old Virginia man with close ties to Capitol. Hill has been arrested on multiple counts of possession of child pornography.

The Fairfax County Police Department said Thursday that it had arrested Stefan Bieret, 41, of Burke, Virginia.

“Capitol insiders will know Stefan very well. A longtime employee of the House Sargent at Arms. If you’re in the Capitol on a regular basis, you will have seen this face,” he tweeted.

Capitol insiders will know Stefan very well. A longtime employee of the House Sargent at Arms. If you’re in the Capitol on a regular basis, you will have seen this face. https://t.co/O1ipLL4URS

The website Legistorm shows Bieret as having been an employee of the House Sergeant at Arms since 2004. The site listed him as being a program manager after having previously been a senior assistant.

Bieret at one time worked for the US Capitol Police as a civilian in the Security Services Bureau front office, according to CNN.

He worked for the Capitol Police from April 2019 to September 2020.

In the release, Fairfax County police explained the trail that led them to Bieret.

The investigation began after the National Center for Missing and Exploited Children was alerted through a Cyber Tipline that an image had been uploaded to a certain Dropbox account.

The center notified a regional task force that battles crimes against children, which then traced the account to an individual in Fairfax County.

At that point, which was in August, detectives from Fairfax County became involved.

Detectives obtained a search warrant to access the Dropbox account. Once they did, they found more images of child sexual abuse.

Bieret was charged with 10 counts of possession of child pornography.

He was being held without bail at the Fairfax County Adult Detention Center.

The investigation into material seized at Bieret’s house is continuing.