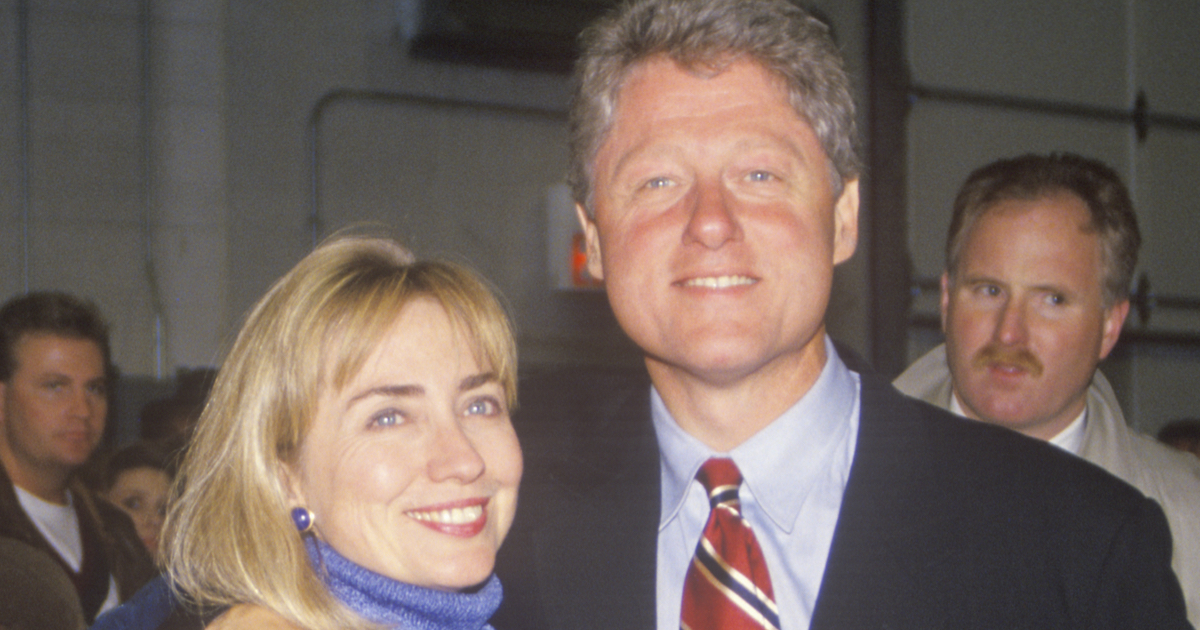 The following article, Bill Clinton Has Been Hospitalized with a ‘Non-Covid’ Issue, Spokesman Announces, was first published on Flag And Cross.

Former President Bill Clinton’s condition was reported as improving Thursday after he was admitted to the hospital on Tuesday.

Clinton, 75, suffered a urologic infection that had spread to his bloodstream, according to a statement from Dr. Alpesh Amin, chairman of medicine at UC Irvine Medical Center, and Dr. Lisa Bardack, Clinton’s personal primary physician, CNN reported.

“He was admitted to the ICU for close monitoring and administered IV antibiotics and fluids. He remains at the hospital for continuous monitoring,” their statement said.

Clinton was in the ICU for privacy and security, not the gravity of his condition, they said.

“On Tuesday evening, President Clinton was admitted to UCI Medical Center to receive treatment for a non-Covid-related infection. He is on the mend, in good spirits, and is incredibly thankful to the doctors, nurses, and staff providing him with excellent care,” Urena said.

Statement, from me, on President Clinton pic.twitter.com/Jbfl4evpcF

The former president was expected to be switched over from intravenous antibiotics to oral medication on Friday.

The statement from his doctors on Thursday said Clinton would go home soon but gave no timetable.

“After two days of treatment, his white blood cell count is trending down and he is responding to antibiotics well,” the doctors said.

The former president had been in California for a private event for the Clinton Foundation.

Dr. Imran Ali, a physician fellow at Mount Sinai Health, told ABC News that Clinton “was feeling rather fatigued at a private event in California, and he went to the hospital and they did a routine checkup in the emergency department and they identified an infection of his blood.”

Clinton “probably likely had a urinary tract infection that caused the infection to go to the blood, and it’s something that we call sepsis, is when an infection reaches the bloodstream,” he said.

Hillary Clinton covered for her husband at the event and went to the hospital to see her husband, a Clinton spokesman said.

The former president’s doctors said urologic infections are not uncommon in older adults, and although easily treated can represent a danger if left unchecked.

Clinton had quadruple bypass surgery in 2004, and in 2010 he underwent a procedure to insert stents into a blocked artery, according to Reuters.

“I’ve treated patients who have had heart disease and sepsis and we’re concerned about a decrease in blood pressure, and we also need to monitor the heart because the heart can be infected by the infection as well,” Ali said. “But since President Clinton is about to be transitioned to oral antibiotics, it is less likely that the infection has affected his heart, because in that case you would be on antibiotics for six weeks, through the IV line.”

Ali said the case was a mild infection.

“He is in the ICU for further monitoring, like I said, if his blood pressure water drops, they can easily intervene,” the doctor said.

Continue reading: Bill Clinton Has Been Hospitalized with a ‘Non-Covid’ Issue, Spokesman Announces ...

Did someone Clap for Him?