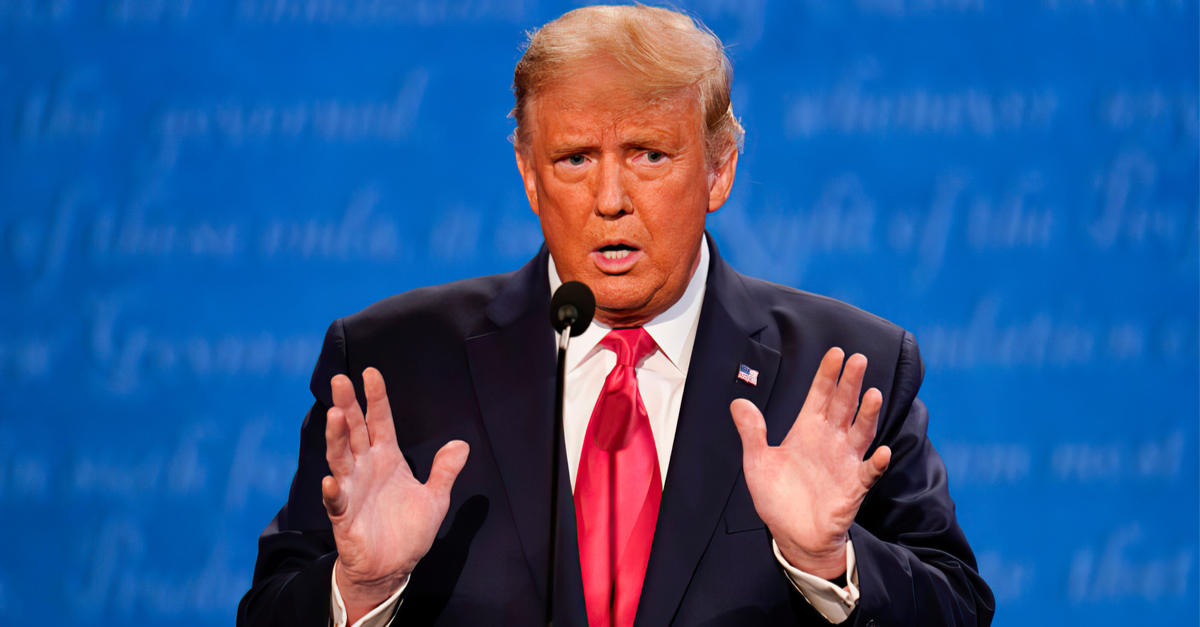 For weeks on end, there were fears that the Democrat-led select committee on January 6th was going to devolve into a re-do of Donald Trump’s second impeachment trial, in which the former President was swiftly acquitted of “inciting” the attempted insurrection at the Capitol.  At the very least, the entire committee is believed to be a partisan affair, (despite the addition of a few anti-Trump Republicans), and many within the GOP view the proceedings as nothing more than a tactic designed to harm Trump’s chances in 2024.

And so there is a very real question about the legitimacy of the process, especially among voters within the MAGA Movement.  This means, in order to make any splash whatsoever, the Democrats will need some help from friends in high places.

This week, the Biden administration delivered for them.

The White House has formally rejected an attempt by former President Trump to assert executive privilege over a set of documents requested by a House panel investigating the Jan. 6 riots at the Capitol.

White House counsel Dana Remus, in a letter to the National Archives dated Oct. 8 but released on Wednesday, said President Biden considered Trump’s request to assert executive privilege and determined it “is not in the best interests of the United States, and therefore is not justified as to any of the documents provided to the White House on September 8, 2021.”

This arbitrary decision will likely also affect those within Trump’s inner circle who have already begun to claim executive privilege, such as Steve Bannon, who on Thursday officially defied a committee subpoena, stating that he will need to be coerced by a court in order to comply.