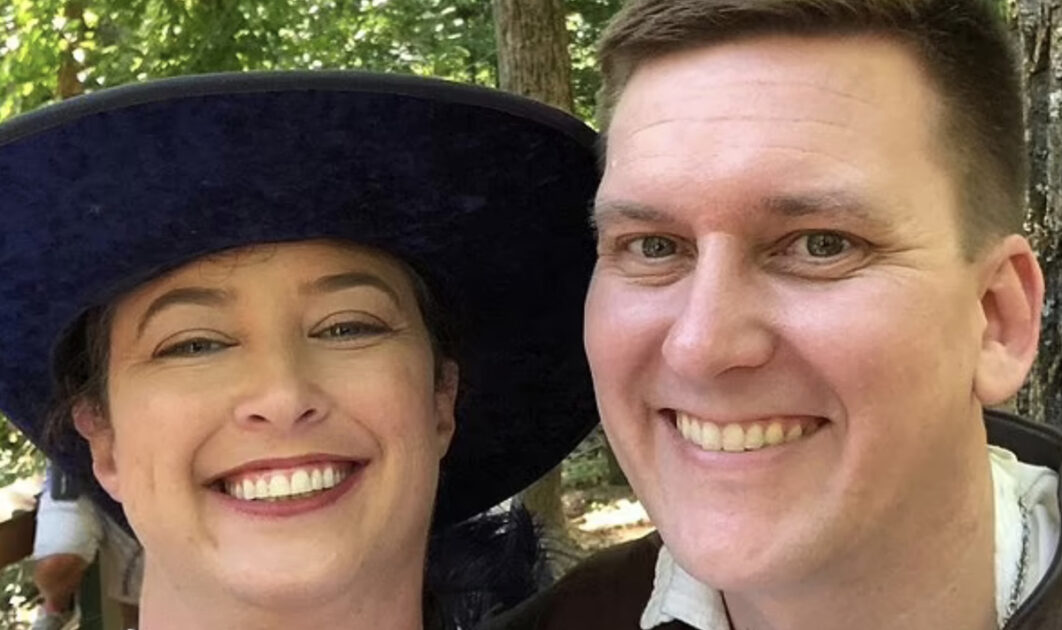 The wife if the Navy engineer arrested for passing U.S. nuclear secrets to a foreign power was reportedly a rabid anti-Trumper and a vocal supporter of the criminal Black Lives Matter movement.

Navy nuclear engineer Jonathan Toebbe, 42, and wife, Diana, 45, were charged last Saturday with selling secret information to a foreign country that has not yet been publicly identified. The pair appeared in a federal court in Martinsburg, West Virginia, on Tuesday and stand accused of selling military secrets.

They were remanded to custody without bail and will next go before the court this Friday.

After their arrest, news began emerging about the lives of the traitors. And it turns out that Diana was a rabid, loud-mouthed leftist who hates Donald Trump.

The social media account for Diana revealed that she supports ‘The Resistance’ and Hillary Clinton, and has shared performative posts about the Black Lives Matter movement and ‘stopping Donald Trump.’

One retweet from her account in 2017, just days after Trump’s inauguration, shows a photo saying, ‘To the rest of the world, due to an insufficient amount of moral courage, America is temporarily out of order. We hope to restore service as quickly as possible. In the meantime, we in the resistance movement join hands with those around the world who realize we are one people. May the forces of good be with us. #TheResistance.’

One post she shared in 2019 is a photo from an unidentified Women’s March overlaid with the quote, ‘Stay angry, little Meg. You will need all your anger now,’ from Madeleine L’Engle’s A Wrinkle in Time.

The accounts her Twitter profile follows are mostly ‘resistance’ accounts in protest of Trump, including the ‘Rogue NASA’ account described as ‘the unofficial “Resistance” team of NASA’ on its bio description.

In 2016, she retweeted a post from liberal activist group MoveOn about former First Lady Michelle Obama’s speech criticism of then-presidential candidate Donald Trump for his treatment of women.

There are far more of her anti-American, left-wing posts.

Why is it not surprising that an American traitor is a liberal?