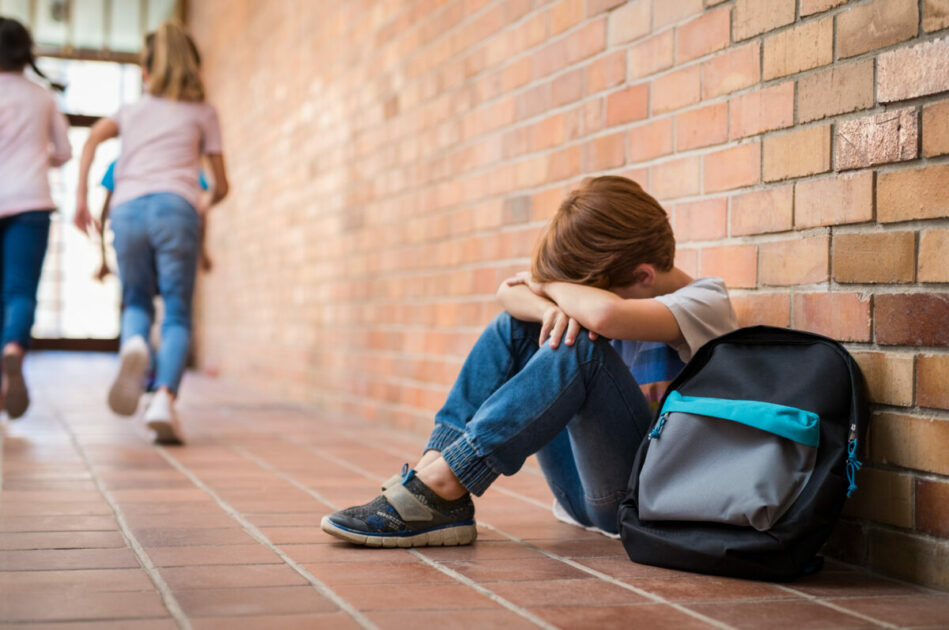 The following article, Moms File Lawsuit After One Said Middle School Put Her Maskless Kids in Prison-Like Conditions, was first published on Flag And Cross.

Should children be forced into wearing masks?

Despite the incredibly inconsistent data regarding masking efficiency, officials in Williamson County, Tennessee, seem to believe they should.

In fact, this is so much the case that the county is now placing students who refuse to wear masks in isolation for their entire school day, according to a recent report from The Federalist.

Kristin McKinney, Megan Heim and two other mothers of students in the county have brought a lawsuit against the school board over the district’s mask mandate policies, WTVF-TV reported.

McKinney, the mother of two middle school girls currently enrolled in Williamson County, told The Federalist, “My two middle schoolers have been in In-School Suspension every day this week.”

McKinney’s two daughters are “separated from the other kids from the moment they arrive at school until they get on the bus to go home, sitting in silence in a separate room, with two prescheduled bathroom breaks and, on good days, two 15-minute walks outside,” she told the outlet.

Even though masks are not required in the cafeteria (which is strange — is COVID not able to spread while students are eating lunch?) the school principal told McKinney her daughters would have to eat in isolation, saying “they’re not allowed contact with other students.”

Heim, a mother of three, has a daughter with Down syndrome, which could qualify her for a medical exemption.

However, Heim has refused to sign the exemption out of principle.

“When you do research on masks,” she told The Federalist, “they are experimental medical devices, and there has to be a choice there.”

“For me to sign a piece of paper, whether it’s medical or religious, implies that I believe the school has the authority to force every other child to wear a mask,” she said.

“If you have a kid that you feel more comfortable putting in a mask, by all means, that should be your right as a parent.”

According to City Journal, mask-wearing does, in fact, have many detrimental effects on children.

“Wearing masks might provide some protection for some high-risk adults in crowded indoor settings, but the evidence is mixed, and masks can be not just uncomfortable but harmful. Some adults may judge the trade-offs worthwhile for themselves, but for children it’s all pain and no gain,” John Tierney wrote for the publication.

Tierney argued that mask-wearing for children is psychologically harmful; could cause long-term physical issues such as protruding ears; stunts the social development of children — especially those on the autism spectrum; and causes headaches, unhappiness, impaired learning, drowsiness and fatigue, among other issues.

Despite all of this, mothers concerned over the well-being of their children being forced to wear masks all day long have been ridiculed, condemned and even labeled domestic terrorists.

The left will do anything to get its way.