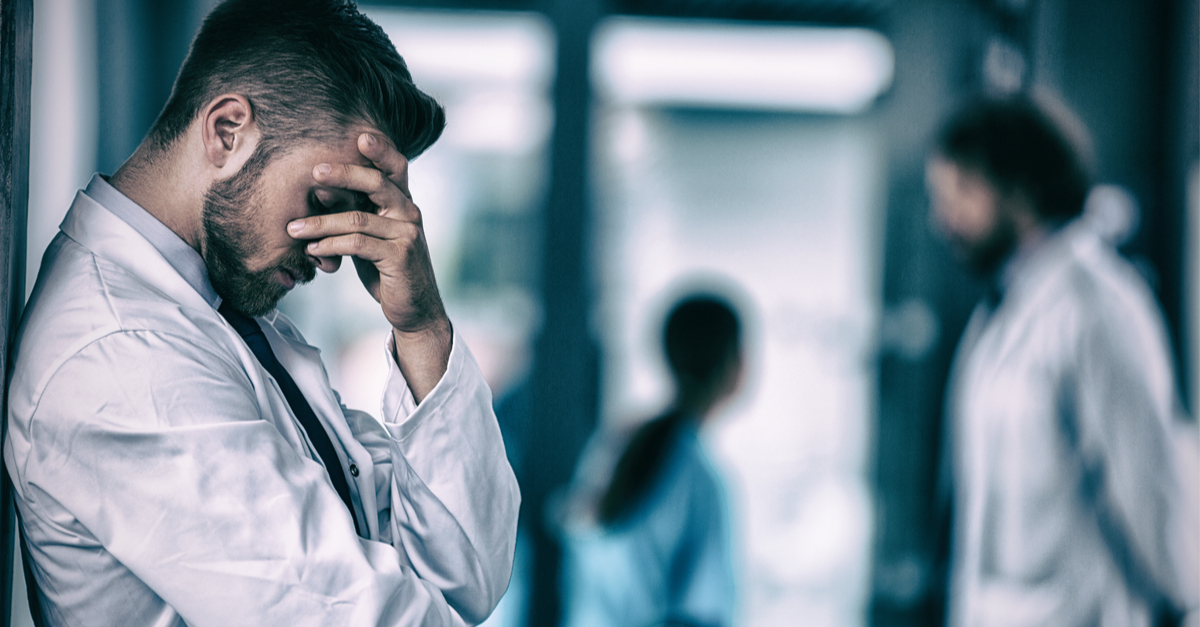 The following article, Maine Hospital Fired So Many Unvaxed Employees They Had to Close the ICU, was first published on Flag And Cross.

A hospital in Maine fired so many of its employees for being unvaccinated that the place was forced to close its ICU because it didn’t have enough workers to staff it.

The administrators of Central Maine Healthcare in Lewiston, Maine, enacted a vax policy demanding all employees to take the vaccine. But more than 250 employees refused to comply before the deadline. These employees were subsequently fired.

Unfortunately for patients, about 170 of those employees were needed to staff the intensive care unit. Consequently, the hospital had to shut down its ICU because of the firings.

Because it lost so many employees, the hospital plans on cutting intensive care beds by 50% and reducing the number of medical surgical beds by 40%, the Bangor Daily News reported.

Other healthcare companies in Maine have also quit their jobs.

MaineHealth said 69 staffers resigned, Central Maine Healthcare reported 70 resignations at the time and 500 open positions at the hospital, and another 89 staffers left at Northern Light Health over their refusal to take the vax.

One has to wonder why tens of thousands of health care workers across the nation refuse to take the vaccine? What do they know that the rest of us don’t?

Continue reading: Maine Hospital Fired So Many Unvaxed Employees They Had to Close the ICU ...