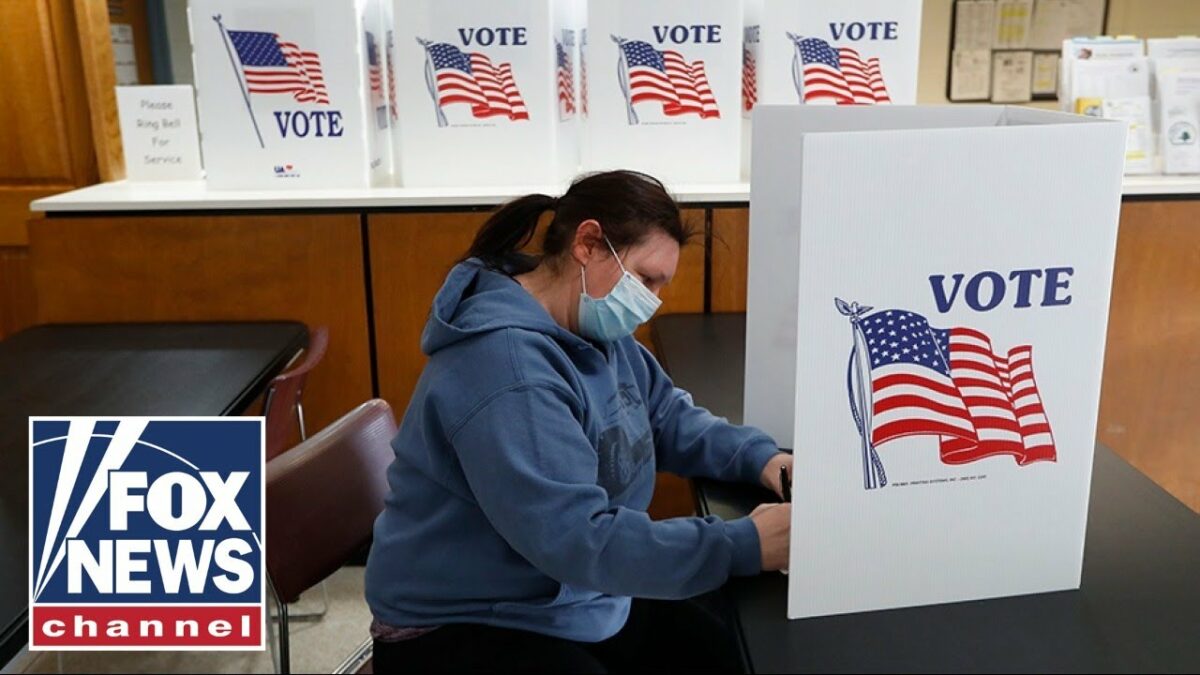 Since the 2020 presidential election, Democrats have demonized Republicans who raise concerns about election integrity. But a new report Wednesday said a staffer of one Philadelphia politician had been engaging in voter fraud as far back as 2015.

According to Philadelphia magazine, Marie Beren, 67, faces federal charges for participating in a voter fraud scheme from 2015-2019. The outlet said Beren faces four charges related to voter fraud, one of which is conspiracy.

At the time of the charges, Beren was serving as a staffer for Philadelphia City Councilmember Mark Squilla. However, she has previously served in plenty of other political roles in the city.

Prosecutors said Beren and an unidentified “consultant” were involved in the voter fraud conspiracy. The complaint alleges the consultant “exercised influence and control in Philadelphia’s 39th Ward by distributing cash payments and supporting family, friends and allies for elective office in the 39th Ward, and installing Ward Leaders, Judges of Elections, and Democratic State Committee.”

Prosecutors said that around 1984, this consultant “installed” Beren to the committee for the Democratic Party in the 39th Ward of Philadelphia. In 1988, the consultant helped Beren become the judge of elections for the second district in the 39th Ward.

After serving in that role for 27 years, Beren stepped down and became a poll watcher in 2015. At that point, prosecutors allege Beren hand-picked a replacement who would allow her to continue running the election process for the three divisions.

This setup allegedly remained the same from 2015-2019. Starting in 2015, the consultant began directing Beren to add fraudulent voters to certain candidates, some of whom were clients of the consultant.

On Election Day, the consultant would drive Beren to the polling place and tell her how to cast fraudulent votes. She then allegedly engaged in multiple illegal activities such as advising in-person voters to support a certain candidate, casting votes herself in other people’s names and encouraging voters to cast additional votes for family members who were not present.

At the end of the day, prosecutors said Beren and other unnamed workers would add names to the voting book of people who never came to the polling place. They allegedly did this to falsely match the number of fake votes cast.

While the alleged crimes occurred in the city of Philadelphia, the effects could potentially have been felt nationwide. Prosecutors said the fraud occurred “at every level of government, from municipal to state to federal,” according to Philadelphia.

As of Wednesday, the outlet said prosecutors had not specified the number of fraudulent votes, nor whether any election results may have been altered by the scheme.

“These allegations are an encouraging sign that our partners in law enforcement continue to investigate and prosecute voter fraud at polling places, as they’d done in the past in conjunction with our office,” Philadelphia City Commissioner Al Schmidt said.

This scheme certainly does not prove that widespread voter fraud occurred in the 2020 presidential election, especially because these alleged crimes do not extend past 2019.

The story does prove, however, that voter fraud is eminently possible and does occur in America.

The complaint from Philadelphia was also not the only one to be filed this week. On Monday, Michigan officials announced three women were charged with voter fraud relating to the 2020 election.

Despite these occurrences, many Democrats have continued to push legislation that would make similar crimes even easier to commit. As the 2022 election approaches, election integrity will be one of the key issues on the ballot.