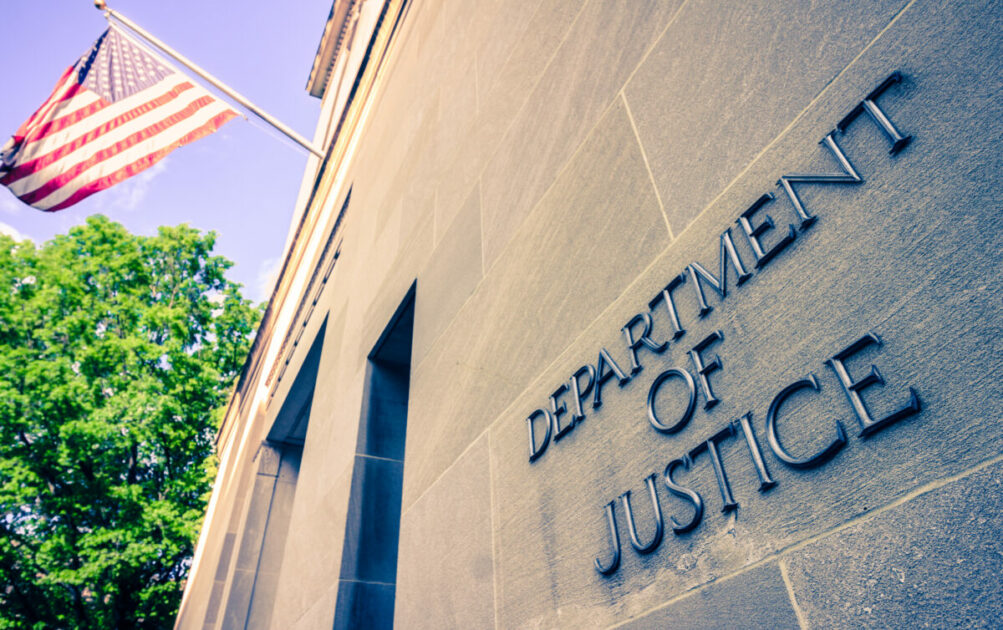 The following article, Garland’s Family Ties to CRT Exposed After He Threatened to Curb Parents’ ‘Intimidation’ of School Boards, was first published on Flag And Cross.

“The Justice Department usually has very broad standards for the appearance of impropriety that would trigger at least the inquiry into whether there was a conflict of interest,” McCarthy said.

Garland’s son-in-law reportedly co-founded and works with the company Panorama Education. An educational workshop released by the company includes materials which promote critical race theory and fixate on overcoming “white supremacy,” according to Fox News.

“The idea is Garland’s son-in-law is profiting lucratively from peddling this stuff to the schools. And Garland, even though the Justice Department doesn’t appear to have jurisdiction to do what it’s done, is sicking the FBI on parents who are dissenting against these kinds of materials,” McCarthy added.

“The punk who assaulted the policeman defending my wife and I in DC went free but the Biden Admin. labels concerned parents as ‘domestic terrorists?’” Paul tweeted alongside a post from Asra Q. Nomani urging parents to contact the National Association of School Boards in response to a controversial letter the association sent to President Joe Biden on Sept. 29.

The punk who assaulted the policeman defending my wife and I in DC went free but the Biden Admin. labels concerned parents as “domestic terrorists?” https://t.co/dSsqm6TNQQ

“In recent months, there has been a disturbing spike in harassment, intimidation, and threats of violence among school administrators, board members, teachers, and staff who participate in the vital work of running our nation’s schools,” the attorney general wrote.

“The Department takes these incidents seriously and is committed to using its authority and resources to discourage these threats, identify them when they occur, and prosecute them when appropriate,” Garland said.

“In the coming days, the Department will announce a series of measures designed to address the rise in criminal conduct directed toward school personnel,” he continued. “Coordination and partnership with local law enforcement is critical to implementing these measures for the benefit of our nation’s nearly 14,000 public school districts.”

The letter follows the National School Board Association’s request to classify protests as “domestic terrorism.” pic.twitter.com/NhPU03YOYq

In its September letter to Biden, the National School Boards Association pleaded with him to treat parents who oppose mask mandates and the teaching of critical race theory as domestic terrorists.

The NSBA letter said, “As these acts of malice, violence, and threats against public school officials have increased, the classification of these heinous actions could be the equivalent to a form of domestic terrorism and hate crimes.”