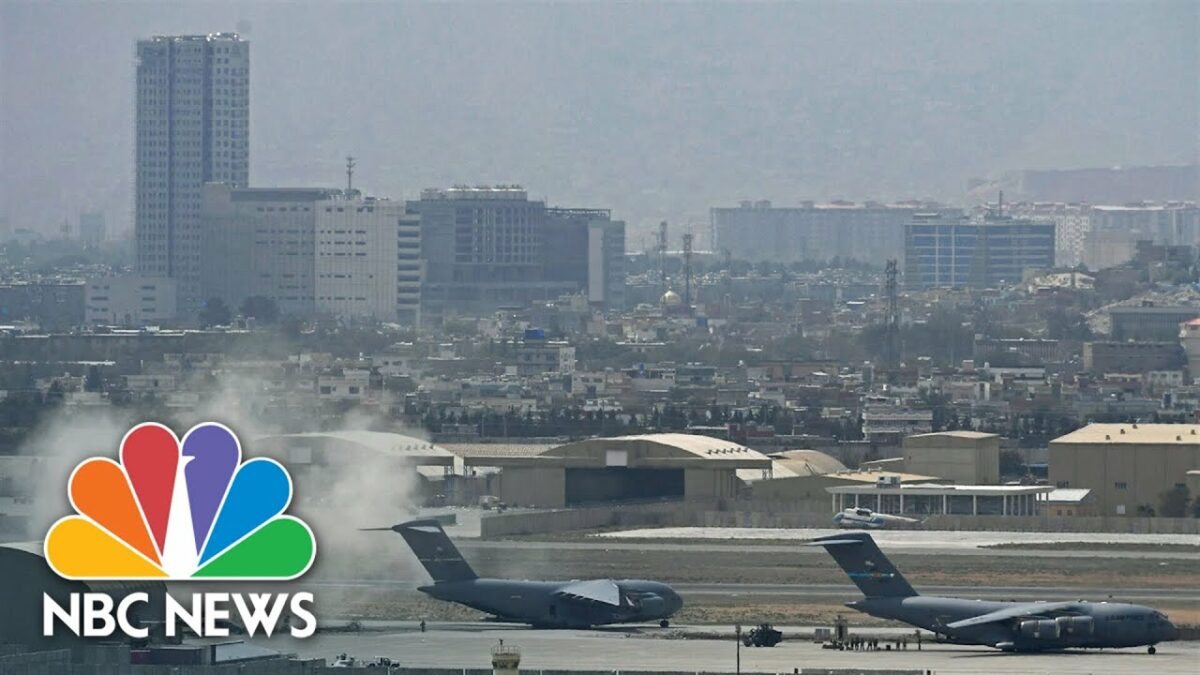 The following article, Interpreter Who Saved Biden in ’08 Finally Escapes Afghanistan Despite Bungled Withdrawal, was first published on Flag And Cross.

An Afghan interpreter who helped then-Sen. Joe Biden in 2008 after an emergency helicopter landing in Afghanistan has fled the country along with his family.

Aman Kahlili’s story was first shared by The Wall Street Journal on Aug. 31 as the U.S. was completing its evacuation from Afghanistan. Following weeks of hiding, Kahlili and his family have escaped to Pakistan in an attempt to experience freedom from the Taliban.

An Afghan-American linguist is credited with leading the operation that helped Kahlili to escape, according to a Monday report by the Journal.

“After 144 hours of driving day and night and getting through so many checkpoints my family was so scared, but right now this is a kind of heaven,” he told the Journal. “Hell was in Afghanistan.”

EXCLUSIVE: After weeks of frustrating setbacks and demoralizing dead-ends, the Afghan interpreter who took part in a 2008 rescue mission to save Joe Biden has escaped from Afghanistan. https://t.co/H6UTlUSXxx

In September, Kahlili was interviewed by phone on Fox News’ “Fox & Friends” under the name Mohammad. His ground force commander, retired U.S. Army Captain Dennis Chamberlain, said that the Taliban “know his face and will kill him if they find him.”

The interpreter shared his need for help, reaching out to the president for assistance.

“Do not let me and my family be left behind,” he said during the interview.

In 2008, Khalili operated with a team from Bagram Airfield to assist Biden, then-Massachusetts Democratic Sen. John Kerry and Nebraska Republican Sen. Chuck Hagel after the Black Hawk helicopters they traveled on experienced a forced landing due to a blizzard before reaching the base, The Hill reported.

“As a private security team with the former firm Blackwater and U.S. Army soldiers monitored for any nearby Taliban fighters, the crew sent out an urgent call for help,” The Wall Street Journal reported.

“At Bagram Air Field, Mohammed jumped in a Humvee with a Quick Reaction Force from the Arizona National Guard working with the 82nd Airborne Division and drove hours into the nearby mountains to rescue them.”

Thanks to Khalili, the three U.S. senators escaped. One of them is now the president of the United States, and another serves in his administration.

When it came time for the American politicians to return the favor, they failed to do so.

According to The Wall Street Journal, he originally applied for a special immigrant visa in June.

“His selfless service to our military men and women is just the kind of service I wish more Americans displayed,” Lt. Col. Andrew R. Till wrote in support of Mohammed at the time.

Once the Taliban took over, Mohammed made his way to the Kabul airport to try to escape that way. U.S. forces then told him he could be allowed in the airport, but his wife and children could not.