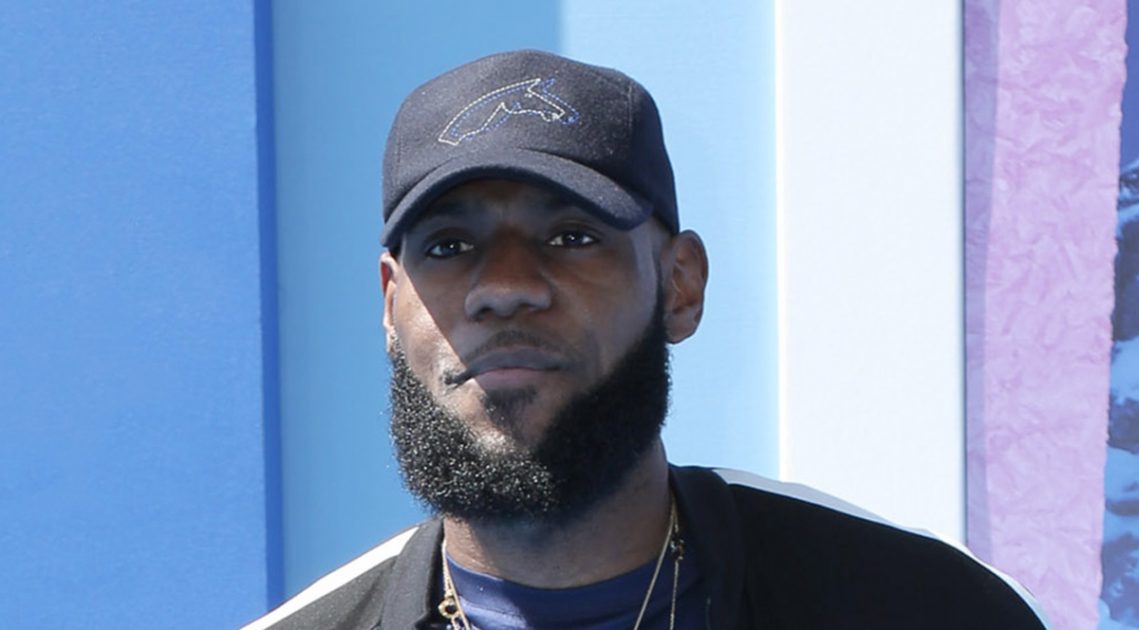 The following article, LeBron James Vilifies Police Ahead of Highest Murder Rate in U.S. History, was first published on Flag And Cross.

NBA star LeBron James has spent years disparaging police and now, the CDC has announced that the U.S. has suffered the highest murder rate increase in 100 years of record keeping.

According to the Centers for Disease Control, the U.S. homicide rate has risen 30 percent between 2019 and 2020, the biggest spike recorded in 100 years.

But in the face of this dire situation, and despite that only a tiny percentage of Americans have been killed by police, pro athletes such as James have been on an anti-cop tirade for years.

That same month, James jumped to social media to support Utah Jazz player Donovan Mitchell who tweeted about a police-involved shooting that occurred in Kenosha, Wisconsin. Without any facts about the incident, James went on the attack to tweet, “And y’all wonder why we say what we say about the Police!”

The following month, James refused to offer any comment about two police officers where were murdered as they sat in their police cruiser in Los Angeles. James was urged to match the reward for information leading to the arrest of the killer. However, James replied that he had “zero comment” on the situation and had no interest in coming to the support of the police.

In Jan. of this year, James attacked the United States saying that we live in “2 Amerikkkas,” one for white people, and one where blacks are “chained, beaten, hung, shot to death cause of the color of [their] skin.”

In April, James was at it again when he tweeted a photo of a Columbus police officer and added a caption reading “You’re Next.” James took so much criticism for the tweet that he deleted it.

Only weeks later, James took criticism from an LAPD officer who slammed the NBA star’s “irresponsible and disturbing” attacks on police. The officer, Joseph Dion, also blasted James’ demagoguery against the police.