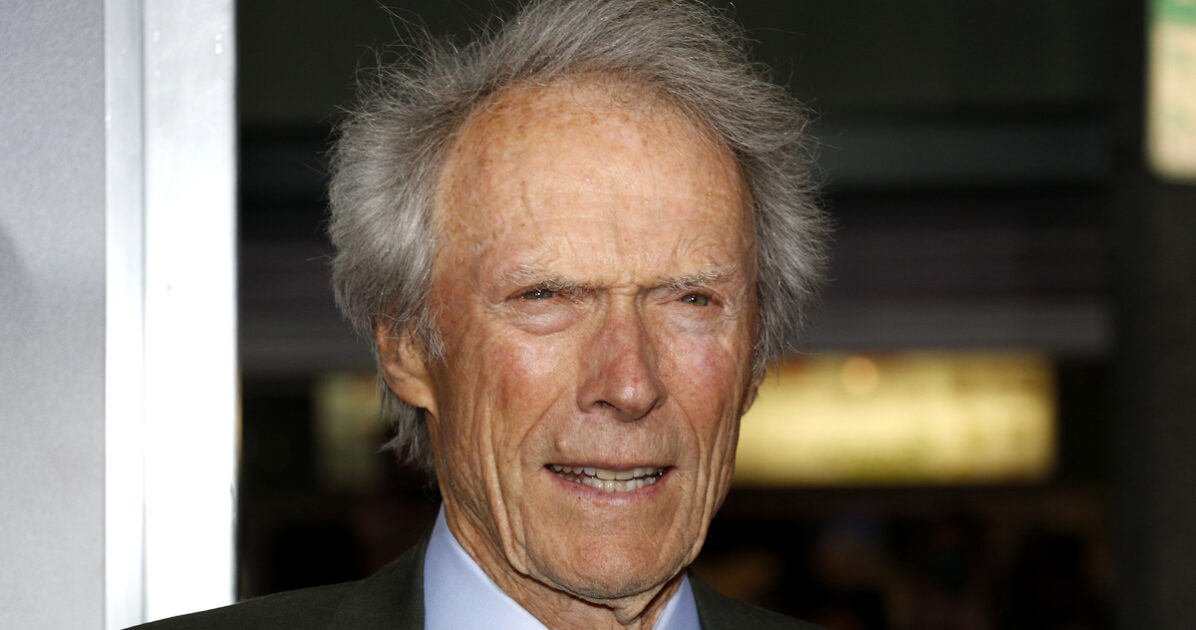 A court just made famed actor and director Clint Eastwood’s day when he won a $6.1 million lawsuit against a Lithuanian company that used his face and name without permission to sell CBD products.

The 91-year-old Dirty Harry star was thrilled that he came out on top in the lawsuit to stop the “scammers” from illegally using him — and other stars — to sell their products.

“I am pleased with the court’s ruling,” Eastwood told the New York Post, “and believe this judgment sends a powerful message to other online scammers who might try to illegally use someone’s name and reputation to sell their products.”

The CBD company was also ordered to pay Eastwood’s $95,000 in legal fees. The judgement barred the company from using Eastwood’s face and name in the future.

“Over a career that has a spanned more than 60 years, Mr. Eastwood has earned a reputation for honesty, hard work, integrity and public service,” said Eastwood’s attorney, Jordan Susman. “He is also willing to do what is right and what is fair. In pursuing this case, and obtaining this judgment, Mr. Eastwood has again demonstrated a willingness to confront wrongdoing and hold accountable those who try to illegally profit off his name, likeness and goodwill.”

Eastwood’s legal team filed several lawsuits when online advertisements in the form of fake Hollywood news items told Internet users that Eastwood was retiring from the film industry to sell the cannabidiol products. The source of the fake news stories appeared to be Mediatonas UAB, a company that owned many of the websites where the false stories appeared.

Still, despite winning the main suit to force the company to take down all ads featuring the actor, the court did not grant a judgment for defamation because the judge did not feel that the ads actually defamed Eastwood.

Eastwood has jumped into the streaming era with his newest film, Cry Macho, debuting in September on HBO Max. The film, the story of an aging rodeo star taking a trip into Mexico to find his boss’s teenage son, marks the first time Eastwood has stepped into a Western-styled film since 1992’s Unforgiven.