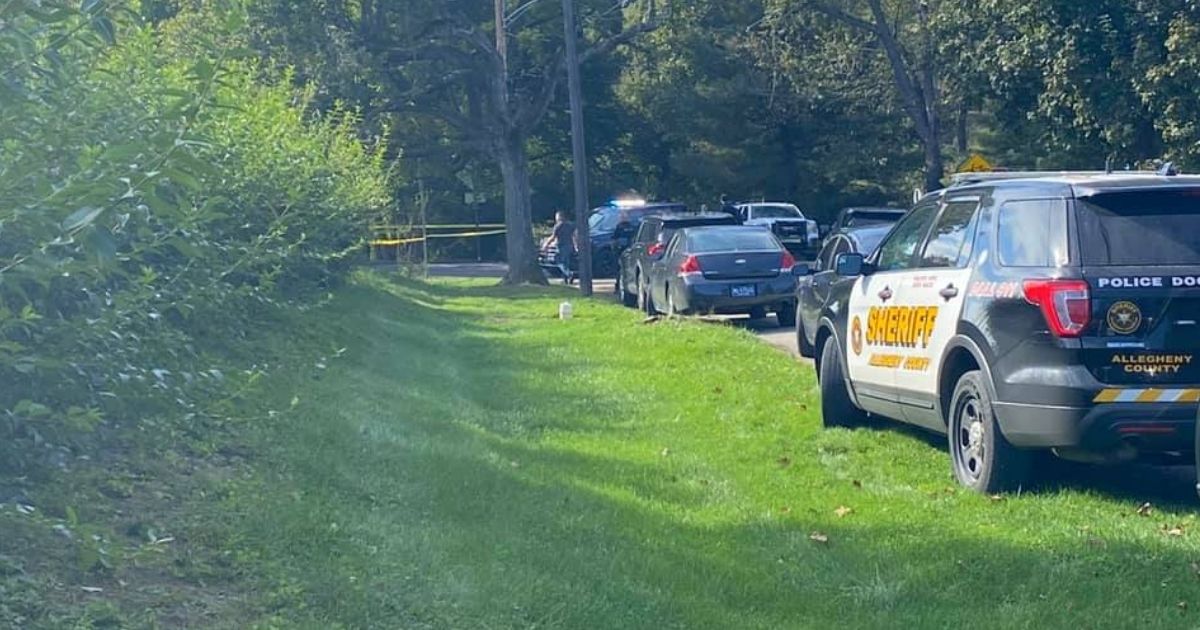 The following article, ‘Went to Put Some Bullets in Him’: Postal Worker Killed in Shocking Attack Over Poison Claim, was first published on Flag And Cross.

Louis Vignone, 58, from Moon Township, Pennsylvania, worked with the United States Postal Service for a long time. On Thursday, he was shot and killed in a neighborhood he’d been serving for over 15 years.

Local Debbie Bock said that she’d been working with a contractor on her home when they heard the gunshots ring out. The two of them approached the scene to find the postal worker lying on the ground.

Meanwhile, the shooter, believed by authorities to be 53-year-old Eric Kortz, was on his way to the Carnegie Police Department. When he arrived, police said he parked his white van, walked into the department and announced he’d like to turn himself in — the only problem was, all the officers were out responding to the shooting, so he had to wait until one came back to be arrested.

It’s an odd case, but the motive is what has people scratching their heads most.

Apparently, Kortz and Vignone used to live on the same street until Vignone moved away in 2018. Neighbor Sheila Kirkpatrick recalled the day his wife announced their departure.

“His wife told me goodbye and they were starting fresh,” Kirkpatrick said, according to KDKA-TV.

But the move didn’t save him.

Kortz explained to police why he had reportedly killed Vignone: He was convinced that Vignone had poisoned his family with cyanide back when they lived on the same street.

Because of that, according to police, Kortz had kept tabs on his former neighbor, tracked him, knew his route and point-blank told the cops he “went to put some bullets in him.”

At the scene, police found that the postal worker had been shot several times, including once in the head. A gun and seven shells were found nearby, and witnesses reported seeing a white van leaving the scene after the shooting.

Kirkpatrick told reporters that when she moved in years ago, she heard rumors that the two men weren’t friendly with each other.

“I did not see them interact with each other,” she said. “They kept their distance.”

“There were never any disturbances at the house,” she added of Vignone’s home. “It was quiet. He always said hello and goodbye to me.”

The shooting understandably has locals rattled and distressed over the death of their mailman.

“Why?” Bock said. “It’s just not fair. It’s not right. This world is sad. People don’t need to do that kind of stuff.”

“The mail guy was one of the most loved guys in the neighborhood, everybody talks to him,” her husband, Ken Bock, added. “He’s been here for as long as I can remember, and I’ve lived here 20 years.”

Kortz went before a judge in federal court Thursday night and faces one count of murder of a United States employee and a firearm charge. His preliminary hearing is scheduled for Oct. 12.

Continue reading: ‘Went to Put Some Bullets in Him’: Postal Worker Killed in Shocking Attack Over Poison Claim ...