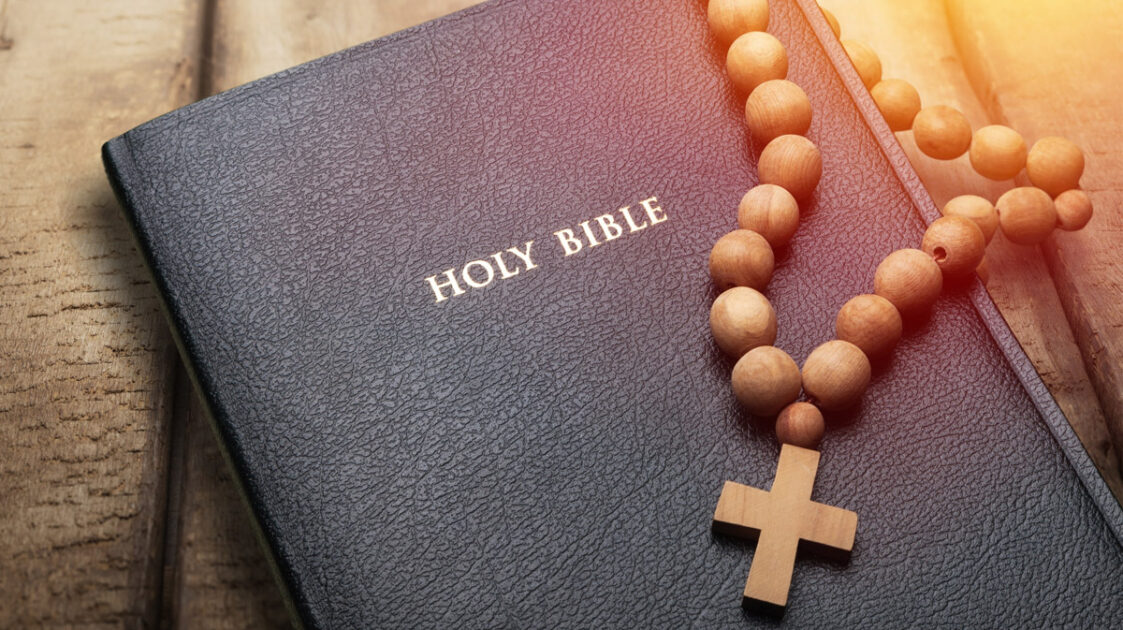 The following article, The Amazing Archeological Discovery that Could Verify the Jews’ Biblical Exit from Egypt, was first published on Flag And Cross.

An archaeologist in Egypt now says he has finally found Mount Sinai, the mountain that Moses and the Jews stopped at after escaping enslavement by the Egyptians. The discovery could prove the Biblical tale of the Exodus of the Jews escaping Egypt, crossing the red sea where the Pharaoh’s pursuing army was drowned.

One problem with the tale of the Exodus is that archaeologists have not been able to find Mount Sinai. But now The Doubting Thomas Research Foundation claims that researchers were looking in the wrong place the whole time.

“But in actuality, the society now claims, Mount Sinai, one of the most sacred places in the Jewish, Christian and Islamic religions, is Jabal Maqla, which lies in the Jabal al-Lawz mountain range in northwestern Saudi Arabia,” the New York Post reported.

“One of the main reasons certain scholars claim that the Exodus is a myth is because little to no evidence for what the Bible records has been found at the traditional Mount Sinai in Egypt’s Sinai Peninsula,” Foundation president Ryan Mauro, told the media.

But what if these scholars have actually been looking in the wrong spot?” he added. “Move over into the Arabian peninsula and you find incredibly compelling evidence matching the Biblical account.”

Jabal Maqla, has blackened peaks as if scorched by the sun or fire, and lies near Nuweiba Beach, where scientists have found land paths underneath the water, where God would have parted the waters for Moses and the Israelites.

Though they were followed by Egyptians in chariots, when the Israelites reached land on the other side of the water, the sea consumed the Egyptians. A chariot-like shape was found in coral in the area, according to Swedish scientist Dr. Lennart Moller, who noted to the outlet that the metal and wood had long ago disintegrated.

On the way from the Beach to the possible Mt. Sinai is a large, split rock with signs of water erosion, despite being in the midst of a desert.

“We believe this distinct landmark could be the rock that God commanded Moses to strike which water then gushed forth from miraculously providing for the Israelite population,” Mauro said.

If Mauro’s claims are confirmed, this would be a major confirmation of the Biblical story of the Jews’ exodus from bondage in Egypt.

Continue reading: The Amazing Archeological Discovery that Could Verify the Jews’ Biblical Exit from Egypt ...