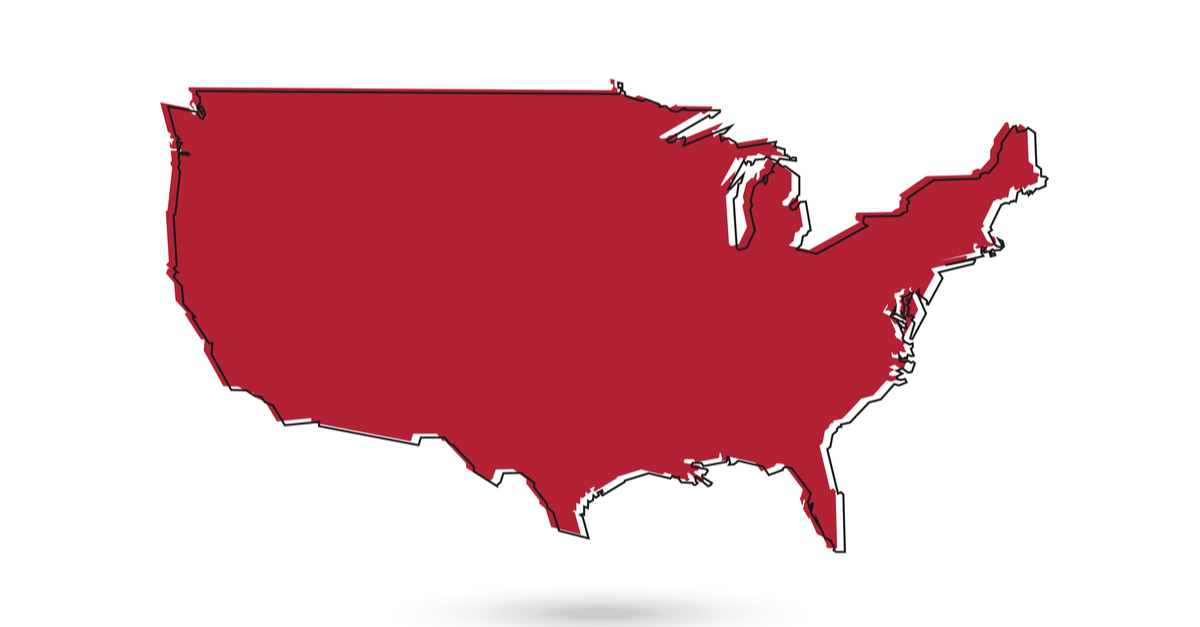 The following article, Red Wave Incoming: Registration Data Shows Midterms May Be a Disaster for Democrats, was first published on Flag And Cross.

Midterm elections have the potential to serve as a referendum of sorts on a controversial sitting president, and considering how gloriously bad President Joe Biden’s first term is going so far, it’s hard not to imagine that this could most certainly be the case in 2022.

The Democratic Party is scrambling to address surprisingly narrow voter registration leads in several key swing states where it has historically enjoyed wider advantages in this metric.

The Hill reported that in the state of Pennsylvania, while Democrats enjoyed a voter registration advantage over Republicans by 813,885 people two years ago, this is down to just 632,000 now.

In North Carolina, Democratic voter registration has dropped by 140,000 since October 2019.

And in the contentious battleground state of Florida, while Democrats have typically enjoyed a hefty advantage over Republicans when it comes to voter registration, over the last two years this has sunk by over 200,000.

According to the latest figures from the Florida Division of Elections, The Hill reported, the total number of registered Republican voters now tails Democratic voters by just 24,000.

Although it’s not all bad news for Democrats — as the party has conversely managed to close the gap in Arizona, where Republicans have previously had a bigger advantage — Republican voter enthusiasm for 2022 doesn’t bode well as compared to Democrats, either.

“Obviously it’s concerning,” Thomas Kennedy, a Florida member of the Democratic National Committee, told The Hill. “There are alarm bells ringing and I think the party and different groups are taking notice and trying to fill in the gaps.”

He noted that while factors like states cleaning up voter rolls may be contributing to the weakening voter registration numbers, Republican-led efforts to increase registration have also played a role.

“I do think that the Republicans have put a lot of emphasis on voter registration,” he said, noting that Republican Gov. Ron DeSantis of Florida has led a roughly $2 million campaign to increase GOP registration numbers. “For Democrats, there hasn’t been a robust voter registration operation like there needs to be in Florida since the Obama era. There’s this emphasis on third-party groups and nonprofits filling in that gap.”

The Hill noted that voter registration numbers don’t correlate directly with the outcome of elections — it’s who shows up at the polls that really matters and in this case, Republican voters tend to turn out in bigger numbers than Democrats, despite the latter’s tendency to register at higher numbers in some states.

“There are other reasons for Democrats to worry as well,” the outlet explained. “The party of a new president typically loses seats in the midterm elections, and President Biden has seen his approval rating slip in recent weeks amid a summer surge in COVID-19 infections and the chaotic withdrawal of U.S. troops from Afghanistan.”

Biden’s weak poll numbers reflect just the latest in a long line of moves made by the Democratic Party that have served to alienate and infuriate Americans, and strategists are feeling the heat.

Over the summer, reports indicated that Democrats were trying to get ahead of their rather inconvenient support for the broader “defund the police” rhetoric amid the frenzied 2020 George Floyd riots, a policy position that turned out to be generally unpopular with voters across the political spectrum.

In their feverish hatred of former President Donald Trump and the broader conservative movement that he represented, the Democrats all-too-eagerly embraced some of the most divisive, alienating rhetoric the Democratic Party has adopted since it was campaigning to preserve segregation.

How long were they really going to be able to get away with this degree of division as a winning political strategy?

After all, their “moderate” in the White House, President Joe Biden, just told Republicans to “get out of the way” if they won’t work with the Democrats on reaching a budget agreement in Congress. This is as his poll numbers have been dropping, by the way.

My message to Republicans: If you don’t want to help save the country, get out of the way. pic.twitter.com/5Um4dL0XO8

Remember, we live in a republic, which means that the elected representatives Biden was telling to “get out of the way” are in Washington, D.C., speaking for their constituents, not their own interests. So it is the will of millions of frustrated voters that Biden wants to unceremoniously exclude from the legislative process that was designed by the founding fathers to ensure that everyone had a seat at the table when it came to passing federal legislation.

Whether Democrats manage to salvage their voter registrations or not, one thing is for certain: There will be millions of angry Republicans showing up to vote in November 2022 — and the Democratic Party needs to consider a lot more than trying to shove the whole “defund the police” thing under the rug to contend with that outraged populace.