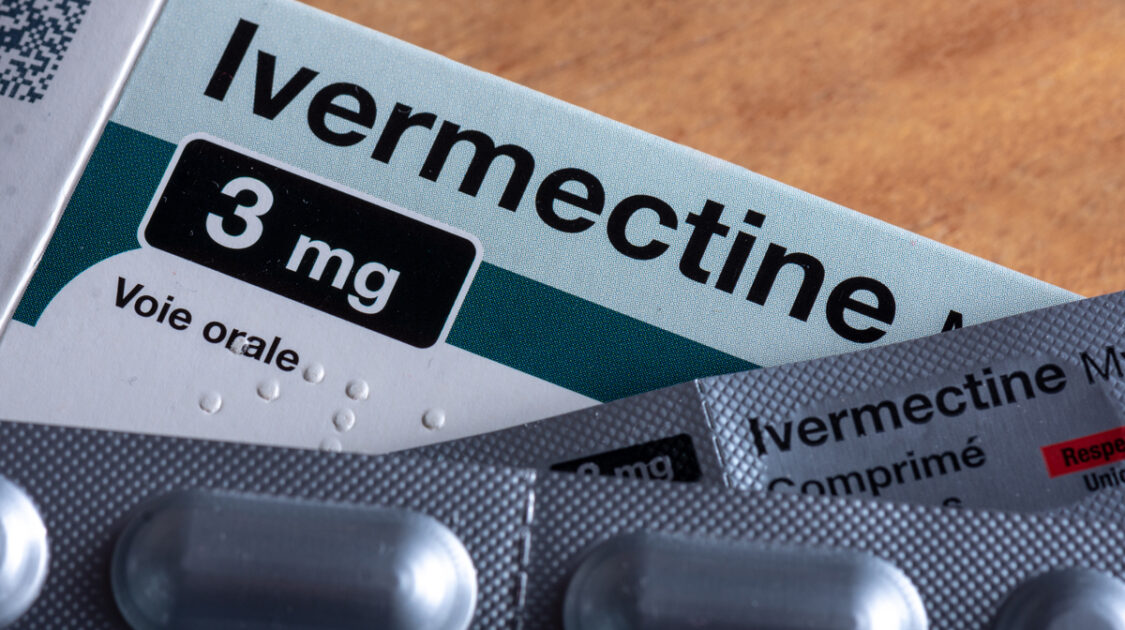 The following article, Man Dies from COVID as Hospital Refuses to Treat Him with Ivermectin Despite Court Orders, was first published on Flag And Cross.

A New York man died from COVID when a hospital refused to treat him with the anti-parasitic drug ivermectin even after a court ordered them to do so.

Fully vaccinated Jeremy L. Carter, a Vietnam veteran, tested positive for COVID-19 on Aug. 28 and was admitted to Rochester General Hospital where he was initially prescribed Remdesivir and Dexamethasone, WHEC-TV reported.

But by Sept. 20, he was transferred to the ICU as his condition worsened.

Carter’s daughter asked her father’s doctor if he could start the veteran on ivermectin, which some doctors say has been effective in lessening coronavirus symptoms. The doc agreed and wrote the treatment plan.

However, when Rochester General was told of the plan, they flat out refused to administer the treatment. Consequently, Carter and his daughter took the hospital to court and won a ruling to require the hospital to employ the doctor’s ivermectin plan.

Still, the hospital refused. And Rochester Regional Health even filed an appeal to get the court to allow them to refuse the treatment.

And as the hospital continued to refuse the possibly life-saving treatment, Carter died on Oct. 2.

Continue reading: Man Dies from COVID as Hospital Refuses to Treat Him with Ivermectin Despite Court Orders ...