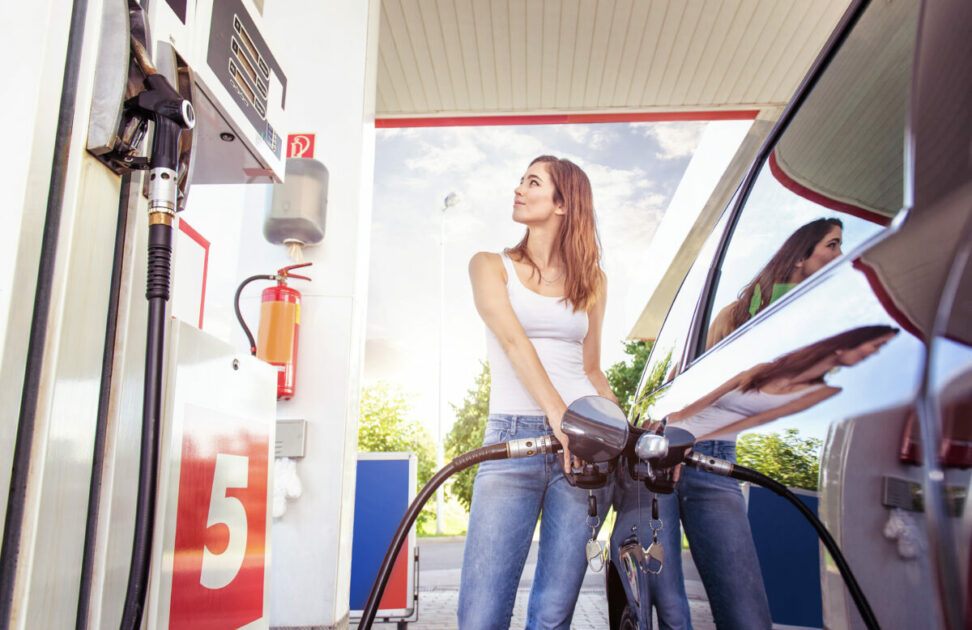 Americans keep coughing up more cash at the gas pump, and globalization may be to blame.

The national average gas price on Wednesday was $3.22, according to the American Automobile Association. That’s the highest price since October 2014, CNBC reported.

AAA spokesperson Andrew Gross said in a statement Monday that the root cause could be supply chain issues resulting from the pandemic.

“Global economic uncertainty and supply chain concerns caused by the lingering COVID-19 pandemic could be playing a role in keeping crude oil prices elevated,” he said.

“But, there may be some relief on the horizon due to the news that OPEC and its allies might ramp up production increases faster than previously agreed.”

The Organization of Petroleum Exporting Countries kept production levels low as a result of decreased demand throughout the pandemic, but more recently, demand accelerated as most of the world shifted away from lockdowns and travel restrictions.

On Monday, the organization decided to return to production levels of 400,000 barrels a day starting in November, CNBC reported. Energy experts and consumers were hoping they would go beyond that production level to meet the new demand fully.

With some parts of the country paying over $4 for a gallon of gas, President Joe Biden has done nothing but falsely blame “profiteers” for the issue instead of addressing the actual cause.

“We’re also going after the bad actors and pandemic profiteers on our economy. There’s lots of evidence that gas prices should be going down but they haven’t,” the president said in mid-September, according to Fox Business. “We’re taking a close look at that.”

Biden has chosen to deflect and blame capitalism rather than promote American energy independence, which should be a no-brainer if it weren’t for the radical push to magically and fully transition to alternative energy sources.

It’s not just gas to fuel vehicles, either. Middle-class Americans could be looking at an expensive winter if they want to keep their houses warm.

United States natural gas futures continue to increase, seeing their highest levels since 2008 on Wednesday, according to The Epoch Times.

In an interview with the Motley Fool, vice chairman of IHS Markit Daniel Yergin said there are serious concerns about the global natural gas supply for heating this winter, which could have direct consequences in the U.S.

“There’s so many knock-on effects of what happens when you have, whether you call it an energy crunch or an energy crisis. If we have a cold winter, we’re going to have a difficult time around the world.”

Whether it’s simply being able to drive to work or not freezing to death, average Americans are at the mercy of the global economy for energy.

Globalization certainly has its benefits, but rising oil and natural gas prices should encourage the U.S. to look inward and develop stronger energy independence.