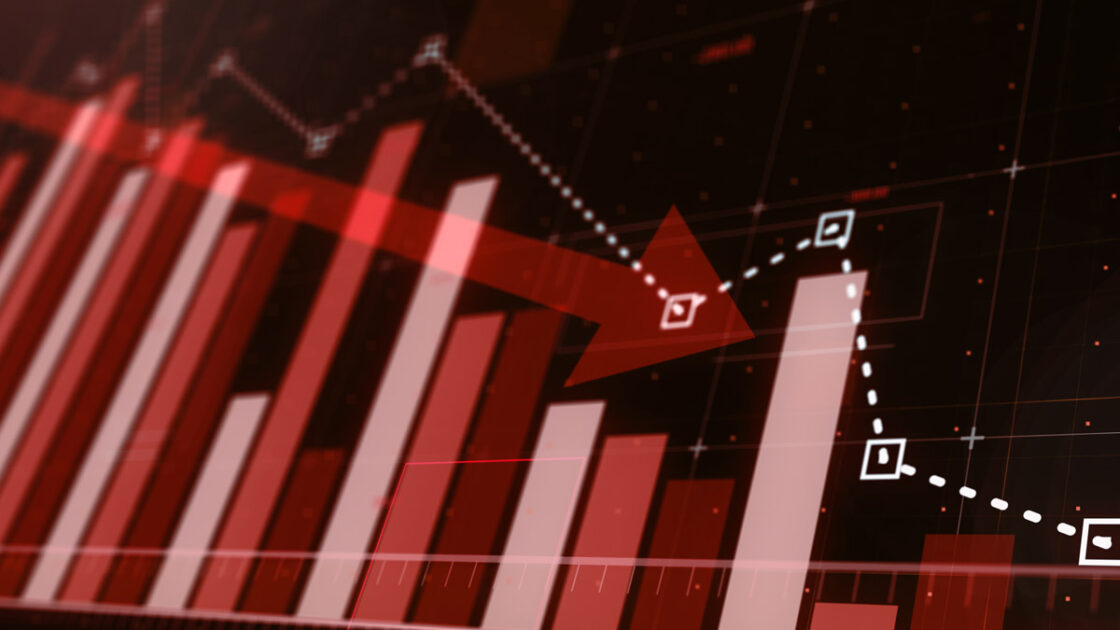 The following article, Bidenflation now Costing Americans an Additional $2,100 a Year for Every-Day Goods, was first published on Flag And Cross.

As Biden’s economy continues to get worse, it is now costing American $175 a month for every-day goods — that’s $2,100 a year and growing.

It will be far more than that before the year ends as Biden’s mistakes continue to hurt America.

It’s bad enough that Bidenomics is forcing inflation to grow, but, even worse, American wages are nowhere near keeping up with the rising cost of common goods.

Spurred by supply shortages and massive government spending, inflation has become an added tax on middle-class Americans coming out of the COVID lockdowns.

For households earning the US median annual income of about $70,000, the current inflation rate has forced them to spend another $175 a month on food, fuel and housing, according to Mark Zandi, chief economist at Moody’s Analytics.

“That’s the equivalent of a full grocery, electric or cellphone bill,” Zandi told the paper.

Joe Biden is destroying this country day by day.