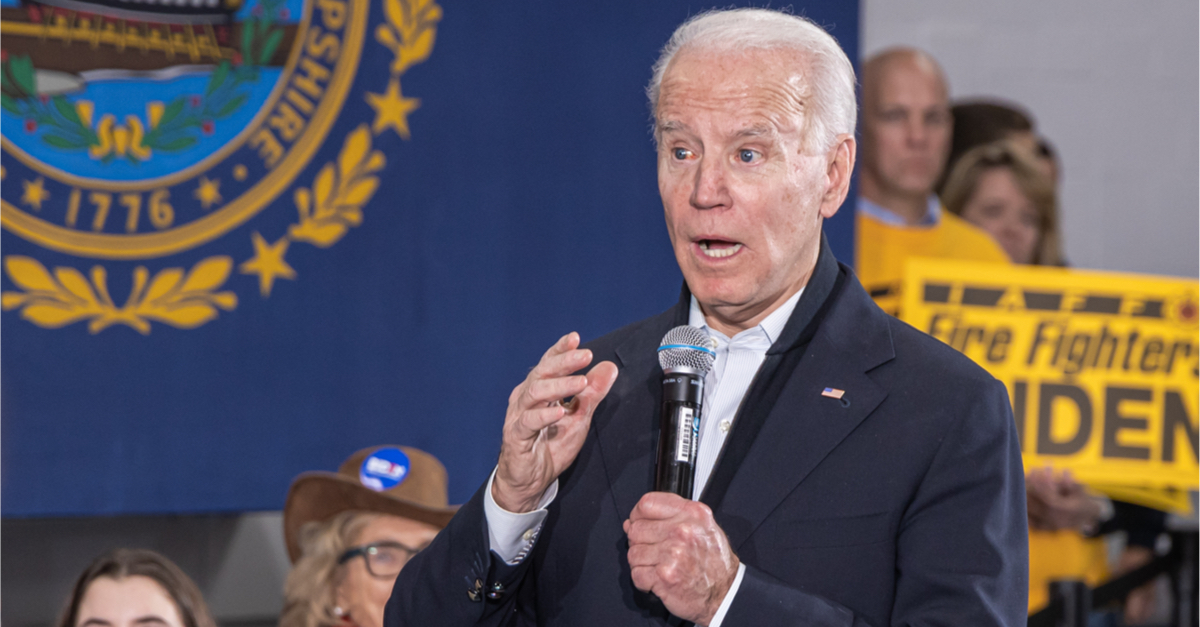 The story so far is not a good one for Joe Biden.  He is losing the trust of the nation, week after week, and there is little confidence left that he is capable of gaining it back.

It has been a nonstop barrage of bad news with this guy.  The border situation became more strained than ever on account of him just being elected, and his administration has done next to nothing in terms of reining it in.  In fact, when he appointed Vice President Kamala Harris to oversee the issue, she simply punted, stating that she’d be working on climate change instead.  She seemed convinced that this was the “root cause” of illegal immigration.

And then there was the COVID recovery that never came.  And an unpopular vaccine mandate.  Then the botched withdrawal of American troops from Afghanistan, and the abandonment of our people and our assets as well.

Just this week, a disastrous jobs report arrived as well, like the rotten cherry on top of a moldy sundae.

It’s no wonder that Americans are losing their faith in Joe Biden.  Heck, even CNN is getting nervous.

CNN sounded the alarm on President Joe Biden’s tanking poll numbers Friday, describing them as “not good” and a “very bad sign” as they continue to trend in the wrong direction.

During a “New Day” segment focused on Biden’s polling troubles, CNN senior data reporter Harry Enten detailed Biden’s hemorrhaging support amongst all political affiliations, but specifically pointed to his massive loss of independents as the main reason his numbers are underwater.

“President Biden’s poll numbers are, to use the technical term, not good. And for Democrats there are even more troubling numbers underneath the surface,” host John Berman said to begin the segment. “The numbers here, they tell a clear story.”

And what’s really troubling is where Biden is losing support – largely among Independents, on whom he relied heavily during his 2020 election.  Should this trend continue, any thought of keeping the White House in 2024 can be abandoned…just like those Americans in Afghanistan.