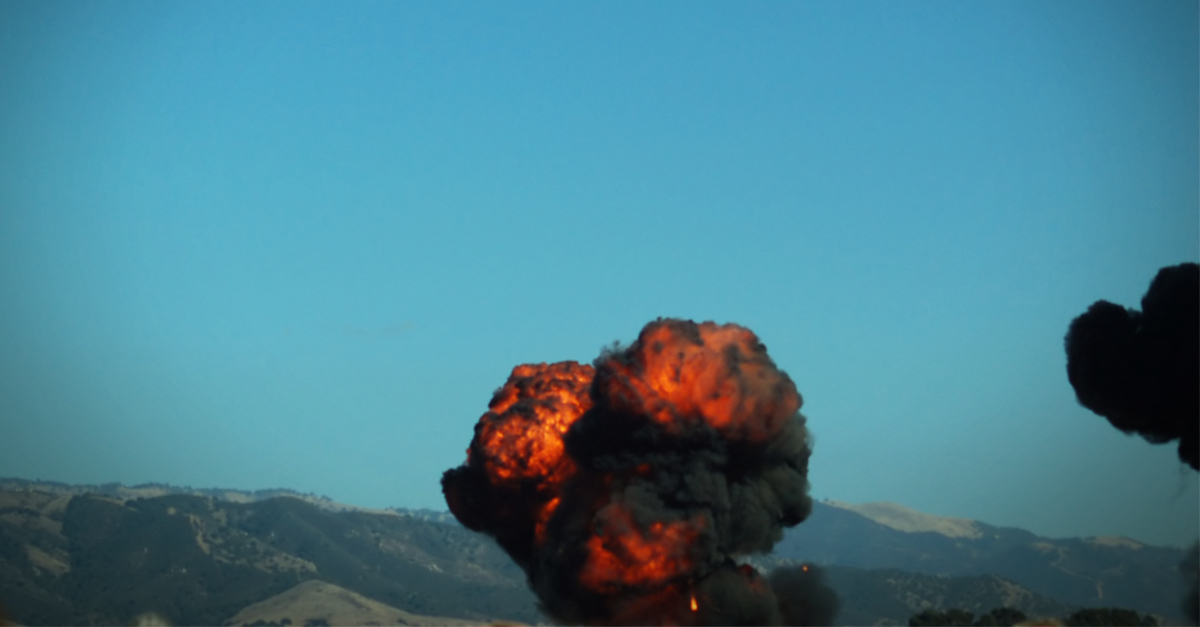 The following article, Afghanistan Continues to Destabilize as Massive Terror Attack Kills Dozens, was first published on Flag And Cross.

The decisions made by the Biden administration on the subject of Afghanistan could very well go down in history with the same sort of disappointment that we hold for the Vietnam War.

Our time in Afghanistan was the longest sustained military effort that our country has ever called a “war”.  We arrived shortly after September 11th, 2001, hot on the heels of Osama bin Laden and Al-Qaeda, and we stayed for two decades, hoping to train Afghan fighting forces to be able to hold on to their nation if we ever left.

Then President Biden sped that withdrawal up, and the whole country fell to the Taliban in eleven days.  This very well could be the worst military investment in the history of our nation.

And now, despite the massive amount of effort that Biden has put into spinning the Taliban takeover as acceptable, terrorism is now a way of life for the people of Afghanistan.

A suicide bomb explosion ripped through a Shiite mosque in northern Afghanistan’s Kunduz province, killing and wounding dozens of worshippers, according to a local official.

Afghanistan’s TOLO news agency quotes the director of information and culture of Kunduz as saying that at least 43 people are dead and more than 140 hurt in the suicide attack.

Dost Mohammad Obaida, a police official in the province, confirmed that “more than 100” were dead or wounded, according to The Associated Press.

“I assure our Shiite brothers that the Taliban are prepared to ensure their safety,” Obaida said, adding that an investigation was underway.

And the world has certainly taken notice.

The United Nations Assistance Mission in Afghanistan later tweeted that it was “deeply concerned” about the reports.

It was shortly after the Afghanistan chaos began that President Biden’s approval numbers began to slip, and the Commander in Chief is currently suffering with far below the halfway mark in that metric.