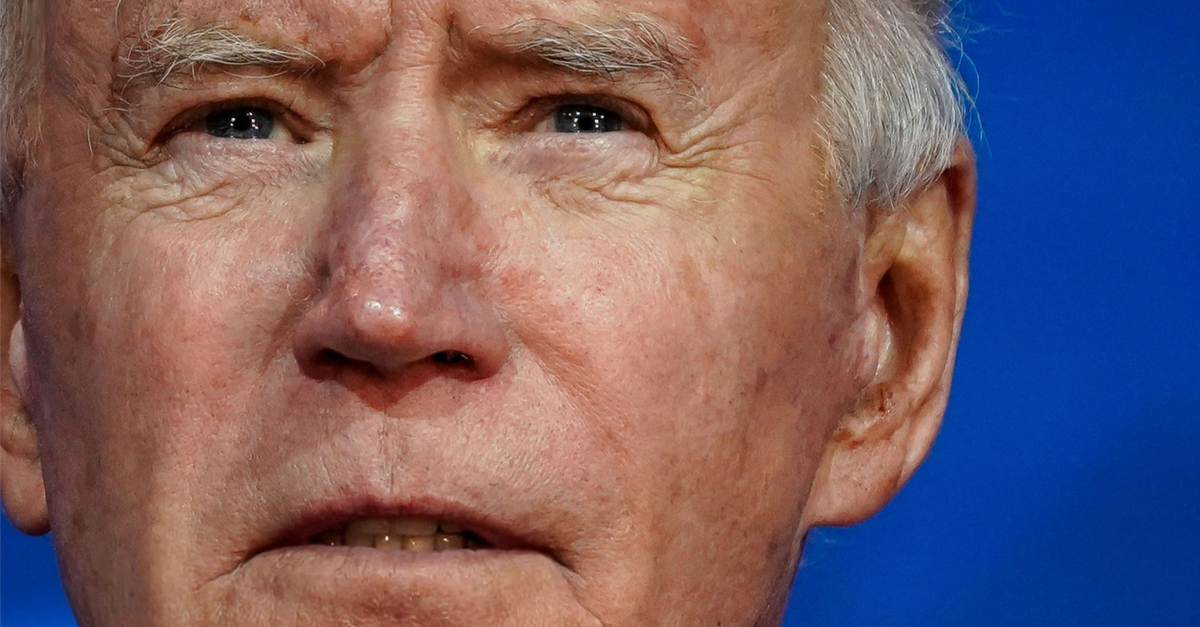 The following article, Abysmal Jobs Report is Latest Blow to Embattled Biden Administration, was first published on Flag And Cross.

It is beginning to look like the nation at large is losing confidence in the Biden administration, but maybe we should have seen it coming.

Biden was always just a stop-gap for the Democratic Party.  He was the guy that they thought they could get elected over Donald Trump, and they sold the nation on the gaffe-prone DC elitist by suggesting that the left just needed to get it over with.

So, when the placeholder President proves to be completely ineffectual, the Democrats have no one to blame but themselves.

And there is plenty of blame to go around this week.

The U.S. economy added 194,000 jobs in September and the unemployment rate fell by 0.4 percent to 4.8 percent, Labor Department reported Friday.

The September numbers are even worse than the disastrous report from August, showing only 235,000 jobs created. (August’s reported gains were revised up, however, from 235,000 to 366,000.)

The sluggish pace of jobs created surprised experts again, as they predicted about 500,000 jobs created, but the economy fell short again.

This was a shocker for many in the administration, who had been predicting that the end of COVID-enhanced unemployment benefits was going to spur a return to the workplace for many.

The ever-larger list of failures of the Biden presidency has contributed to the Commander in Chief’s sinking approval ratings of late, with Sleepy Joe sitting well below the halfway mark in that regard.

Lindell reports 414,000 jobs were created by private sector by house cleaners, gardeners, etc…. And who do you think filled in on those possitions. Not the American wefare but the illegals . The American welfare and the stimulus gathering are not counted as the unemployed so the the unemployment numbers differ from reality. Reminds me of the same misinformation during Obama era and now Biden is using the same tactics.