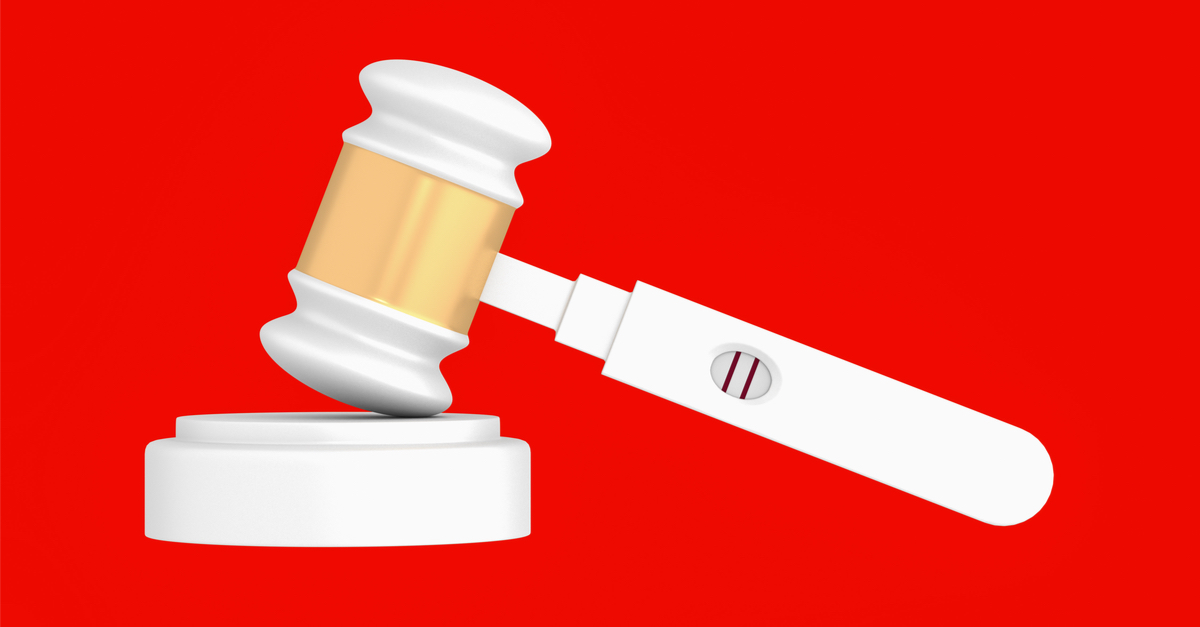 Texas has always been the sort of state with one foot out the door.  They’re famously independent…or, perhaps infamously, depending on who you ask.

In fact, the Lone Star State has often, and will likely continue to talk about possible secession from the United States itself, in an attempt to remind everyone that we need Texas more than Texas needs us.

And so when the Supreme Court upheld Texas’ controversial new abortion ban, there was plenty of talk about just how independent the state was.  Then came the possibility of some federal action against them, and citizens began to clamor about states’ rights and other topics that revitalize that part of the Texas spirit.

The latest federal ruling on the ban is sure to spawn more of this sort of talk as well.

A federal judge on Wednesday ordered Texas to suspend the most restrictive abortion law in the U.S., calling it an “offensive deprivation” of a constitutional right by banning most abortions in the nation’s second-most populous state since September.

The order by U.S. District Judge Robert Pitman is the first legal blow to the Texas law known as Senate Bill 8, which until now had withstood a wave of early challenges. In the weeks since the restrictions took effect, Texas abortion providers say the impact has been “exactly what we feared.”

His language was highly descriptive.

In a 113-page opinion, Pitman took Texas to task over the law, saying Republican lawmakers had “contrived an unprecedented and transparent statutory scheme” by leaving enforcement solely in the hands of private citizens, who are entitled to collect $10,000 in damages if they bring successful lawsuits against abortion providers who violate the restrictions.

Texas will be taking this ruling to an appeals court, however, which means that this fight is far from over.