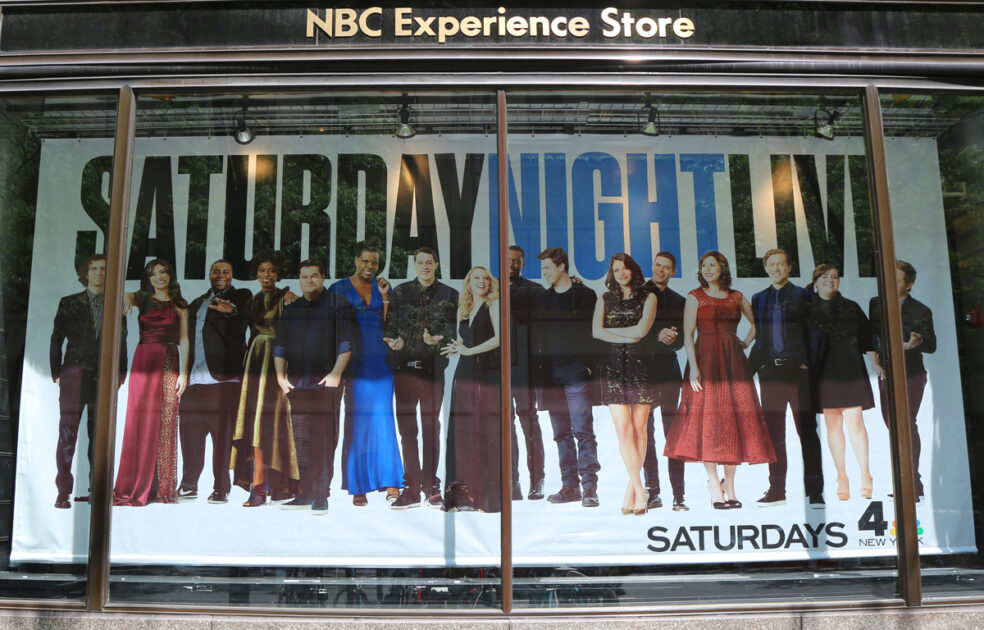 Long-running late-night comedy show Saturday Night Live has earned the worst ratings for a season debut in the show’s history.

According to the Nielsen Ratings service, SNL saw only 4.9 million viewers for the debut episode of its 47th season, a massive drop from last year’s 8.2 million viewers.

The premiere show was hosted by popular actor Owen Wilson and featured Grammy-winning country star Kacey Musgraves as the musical guest. The cold open to the show mocked the political in-fighting between Democratic politicians trying to pass two massive spending bills, and even jabbed at the hypocrisy of Rep. Alexandria Ocasio-Cortez (D-N.Y.) who partied with rich celebrities at the Met Gala while criticizing the rich.

Showing just how irrelevant the show is, SNL spent the entirety of its 46th season ignoring the failures and lies of the Biden administration