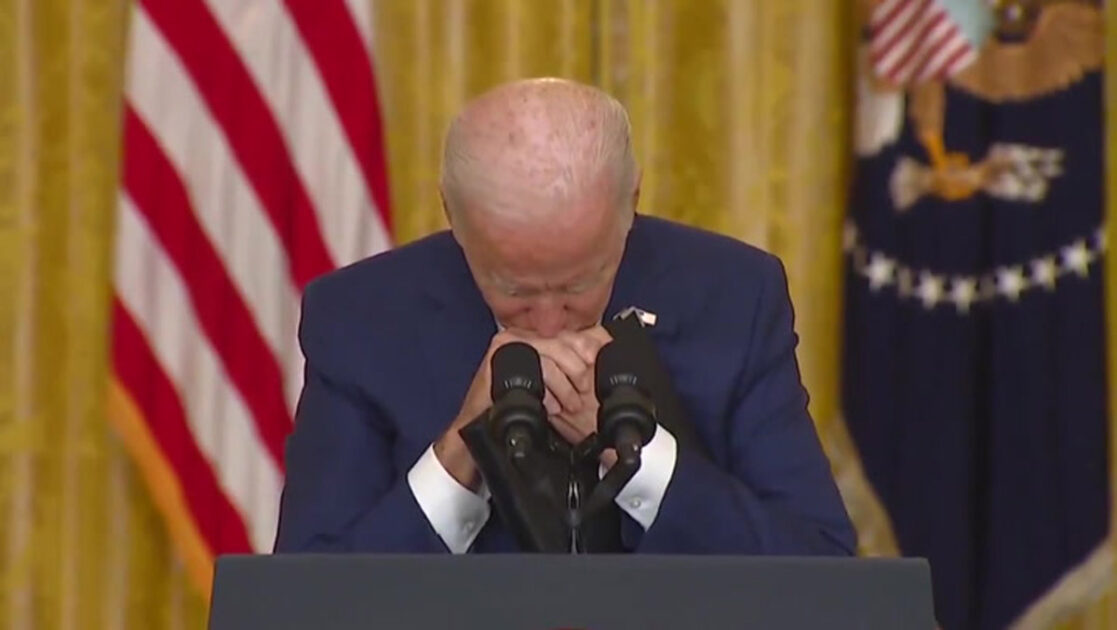 The following article, Not ‘Competent” or ‘Honest’: Biden Approval Rating Among Worst in Modern History, was first published on Flag And Cross.

Joe Biden’s approval rating is second lowest only to the two other lowest-rated presidents in modern history, Jimmy Carter and George H.W. Bush.

According to the latest Quinnipiac University Poll, Joe Biden’s approval has crashed to only 38 percent positive with a majority (58 percent) disapproving of his job as president thus far.

Naturally Republicans really can’t stand Biden (94 percent disapprove), but even independents are extremely unhappy with a massive 60 percent finding disfavor with Biden. This is very, very bad news for both Biden and the Democrats as they begin to look to the 2022 midterm elections next year.

“Battered on trust, doubted on leadership, and challenged on overall competency, President Biden is being hammered on all sides as his approval rating continues its downward slide to a number not seen since the tough scrutiny of the Trump administration,” said Quinnipiac University polling analyst Tim Malloy.

As to the worst presidential ratings, Jimmy Carter and George H.W. Bush got the lowest ratings in modern presidential polling by winning only 27 percent support in 1978 and 1992 respectively. Carter closed his presidency in 1981 at 33.7 percent approval.

However, even the fact that he isn’t the worst of all is not really that helpful to Biden because for both Carter and Bush, their lowest approval ratings came after several years of mounting failures. Meanwhile, Biden hasn’t even gotten a year into his presidency yet.