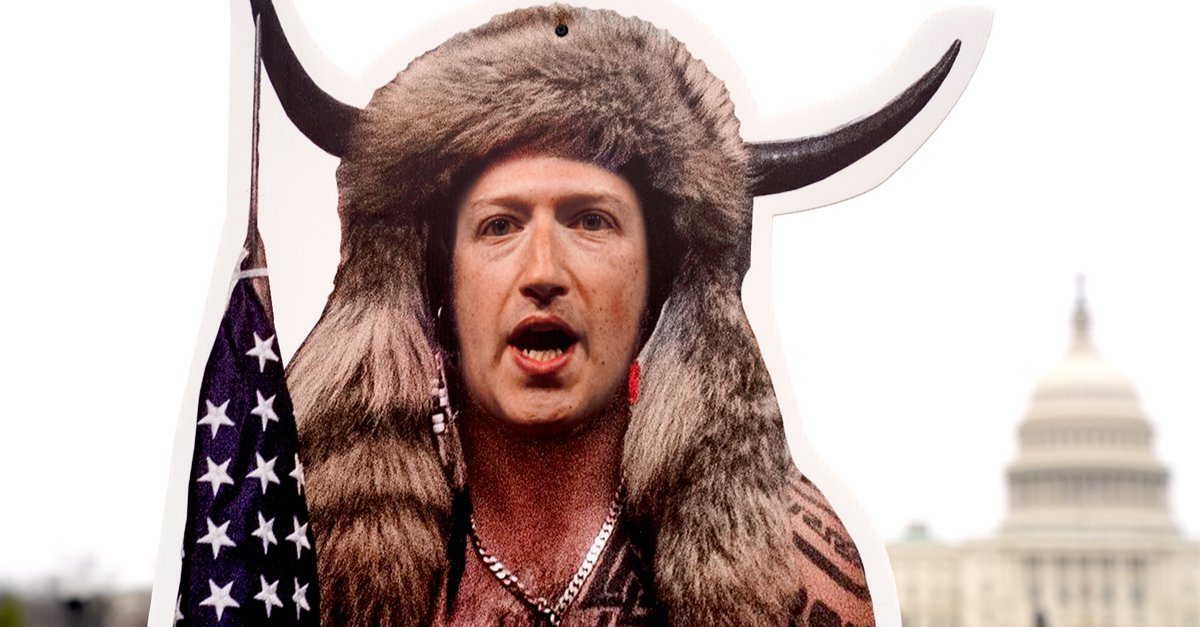 The following article, January 6th Committee Will Meet with Facebook Whistleblower as Scope of Probe Expands, was first published on Flag And Cross.

From the very beginning, the select committee tasked with investigating the events of January 6th has been under attack by the Republican Party, on account of what the GOP sees as its rabid partisan nature and limitless scope.

The Democrats in charge of the committee are likely trying to tie Donald Trump to the “incitement” of the attempted insurrection, after having failed to convict him of such an act during his second impeachment trial.

The left could attempt to make these connections by widening the focus of the probe to includes any and all evidence that bolsters their point, and that’s where Frances Haugen comes in.

The left-wing Facebook “whistleblower” Frances Haugen will reportedly meet with the U.S. House committee investigating the January 6 riot, according to CNN.

During her testimony before the Senate Commerce Subcommittee on Tuesday and her interview on 60 Minutes Sunday, Haugen charged that Facebook pushes divisive discourse on its platform to increase profits, alleging the company played a role in the January 6 riot on Capitol Hill by lifting the 2020 election safeguards it had put in place. When asked for a solution, Haugen asserted that people such as herself should be the ones in charge of regulating Facebook.

Should the Democrats lead Haugen into suggesting that Facebook’s policies help to “radicalize” those who stormed the Capitol on January 6th, there is little doubt that the testimony will be used to call for more online censorship of conservative voices – something that is beginning to appear as though it was the point all along.