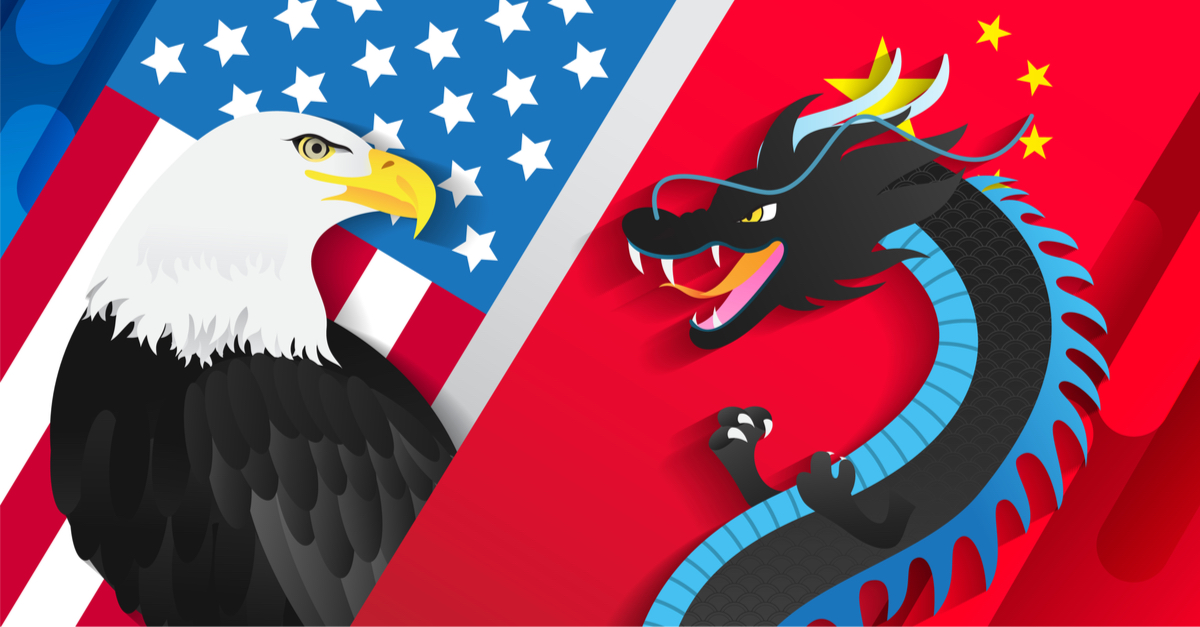 The following article, China Furious After Reports that US Marines are Training Taiwanese Forces, was first published on Flag And Cross.

There is no denying that China has repeatedly used the brute force of her size and strength to bully the rest of the Asian Pacific region, and 2021 has been no exception.

First, there were the blatant overtures to authoritarianism that Beijing looked to install in Hong Kong, an historically sovereign and Democratic region.

Now, China’s increasingly volatile military presence in the air over Taiwan has become the focal point of regional politics, as Beijing continues to assert their belief that this nation also belongs to them.

A report surfaced this week stating that US Marines are currently in Taiwan training local forces in case they are attacked by China, and the CCP was not happy about it.

The Wall Street Journal first reported that a small unit of special operations forces have been based in Taiwan for at least a year to train local military forces – a move China has previously said would violate contentious agreements between Washington and Beijing that have maintained a fragile security understanding regarding Taiwan for decades. Asian outlets first reported last year the possible presence of Marines there.

“Why just two dozen members? Why secretly? The US should send 240 servicemen publicly, in US military uniform, and make public where they are stationed,” Hu Xijin, the editor in chief of China’s English language Global Times, considered a mouthpiece of the Chinese Communist Party, wrote in a tweet accompanying the Journal’s article. He added of China’s military, “See whether the PLA will launch a targeted air strike to eliminate those US invaders!”

And this isn’t the first time that China has threatened the United States in such a way.

China has previously indicated it would retaliate swiftly and immediately to any indication the U.S. had deployed military forces to Taiwan. When Sen. John Cornyn, Texas Republican, claimed without explanation in August that the U.S. had roughly 30,000 forces on Taiwan, state news in Beijing fired back that, if true, the Chinese military would “crush them by force.”

With tensions running high, (and with Beijing running their mouth), there is no telling what might be in store for the South Pacific in the coming days.

Continue reading: China Furious After Reports that US Marines are Training Taiwanese Forces ...