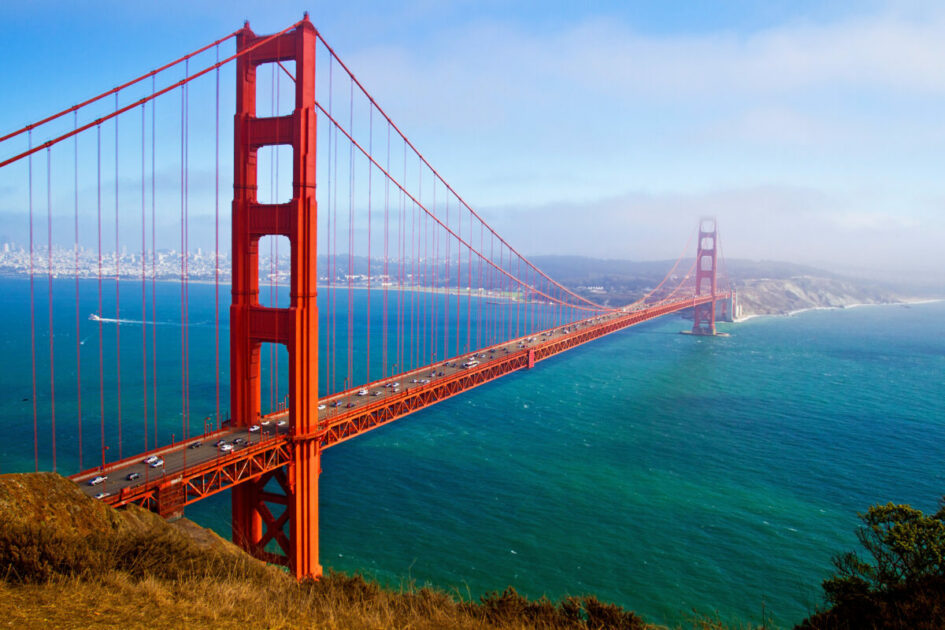 The following article, California’s State Travel Ban Now Covers a Third of USA, was first published on Flag And Cross.

Thriving countries put up walls to control the flow of people clamoring to get in.

Totalitarian regimes construct ways to keep people from getting out — and it seems that’s exactly what California is trying to do.

In an apparent effort to make sure that certain people don’t catch even a whiff of freedom, the California state Legislature has prohibited taxpayer-funded travel to 18 states that account for over one-third of the U.S. population, The Sacramento Bee reported.

The operative law was passed five years ago to punish states that implemented religious freedom protections allowing businesses to deny service to gender-confused and homosexual individuals.

Though the law provides exemptions for activities like tax collection and law enforcement, the Golden State coffers are cut off for travel to any state that allows people to follow their conscience.

Ohio fell out of favor last month after passing a law giving health care workers the option to not participate in treatments they view as morally wrong.

The law prompted predictable hysteria and a hit piece in Rolling Stone, even though it simply allows medical personnel to opt out of controversial interventions like “gender-affirming treatment” and puberty blockers for children.

Montana, West Virginia and Florida were added to the ban in June for prohibiting men from competing in women’s sports, and Arkansas found itself in California’s crosshairs for barring doctors from giving transgender treatments to minors.

The law is part of a larger trend that has leftists turning the screws on anyone who doesn’t agree with their radical viewpoints on everything from election security to whether a man can become a woman.

Notably, all of the verboten states happen to be ones that former President Donald Trump won in the 2020 presidential election.

California has taken it upon itself to punish these bastions of freedom — and perhaps try to keep as many people within its borders as possible.

After all, those who know better are fleeing California for a friendlier business environment and more affordable living in a red state.

The great divide along state lines between freedom and tyranny has never been so glaringly obvious.

While children will be forced to take the COVID-19 vaccine just to attend California’s schools, Florida students continue learning and living free of government overreach.

While New York requires vaccine passports just to grab a bite to eat, Texas lets hungry patrons dine wherever they please without having to undergo a heavily politicized medical treatment.

Like all oppressive regimes, California is eager to punish its ideological enemies while obscuring the harsh truth: Life is better outside its borders where people live free.