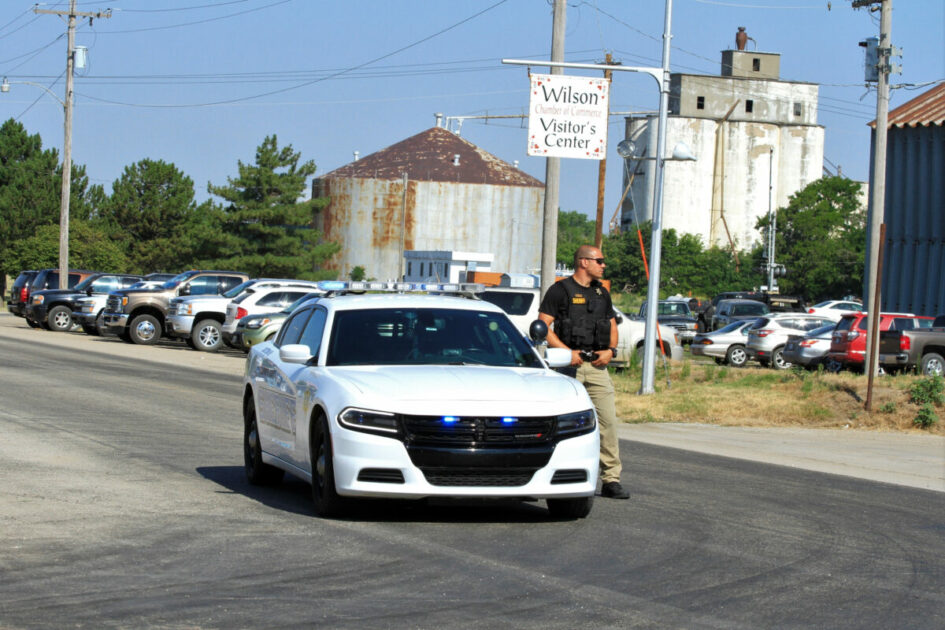 The following article, Judge Rules Kansas City’s Attempt to ‘Defund the Police’ Is Illegal, was first published on Flag And Cross.

An attempt by Kansas City’s political leadership to strip its police department of millions of dollars in funding has been quashed by a judge who said the attempt to hobble the police broke the law.

Jackson County Judge Patrick Campbell said that under the law, the city cannot alter police funding without approval from the Kansas City Board of Police Commissioners, according to WDAF-TV.

The lawsuit came about after Mayor Quinton Lucas pushed to cut $42.2 million from the police budget, and the City Council agreed. The mayor’s plan meant that about 18 percent of the department’s budget would then be reallocated to a Community Services and Prevention Fund, according to the Kansas City Star.

During the hearing, Kristine Reiter, budget manager for the police said the cuts would have meant the department ran out of money by December unless changes were made.

She said the department would need to lay off 1,000 officers and staff members to stay within budgetary limits. Lucas disagreed with that contention.

Campbell said his ruling is not a determination on the wisdom of defunding police.

“This judgment does not resolve whether citizens of Kansas City should exert direct political control over their law enforcement agency,” he wrote.

“It is not a referendum on the Chief of Police, the Mayor, or any other appointed or elected official. These are subjects of vigorous social debate and should be finally resolved by a healthy democracy. However, they are not legal issues pending before this Court,” he wrote.

Missouri Attorney General Eric Schmitt, who had sided with the police against the city, released a statement, according to KMBC-TV.

“Today, a Jackson County Judge sided with the Kansas City Board of Police Commissioners and the Attorney General’s Office and struck down Kansas City’s illegal attempt to defund the police. This is a huge win for the people of Kansas City and law enforcement officers who work every single day to keep their communities safe. I will always stand up for Missouri’s law enforcement and fight back against craven attempts to defund the police,” he said.

Lucas indicated that he and the council will not let the matter drop.

“I imagine the Council will set the expectation that any dollar received by the Department over statutory requirements must be negotiated and focused squarely on preventing violent crime in our community. Discussions about next year’s budget have already started,” he said.

“The City will weigh all options going forward, including appeal,” he continued.

Brad Lemon, president of the Kansas City Fraternal Order of Police, said the decision was a victory, but it “does little to repair the damage the City’s misguided decision has had on KCPD and our members’ morale,” according to WDAF-TV.

He said the city should not keep pushing to cut police funding.

“It is the FOP’s sincere hope the City and the BOPC can put this unfortunate situation behind them and focus their efforts, instead, on finding ways to recruit and retain officers. If we revisit this terrible situation again next year, the Department will not be able to withstand its effects and the results will be catastrophic for public safety in Kansas City,” he concluded.