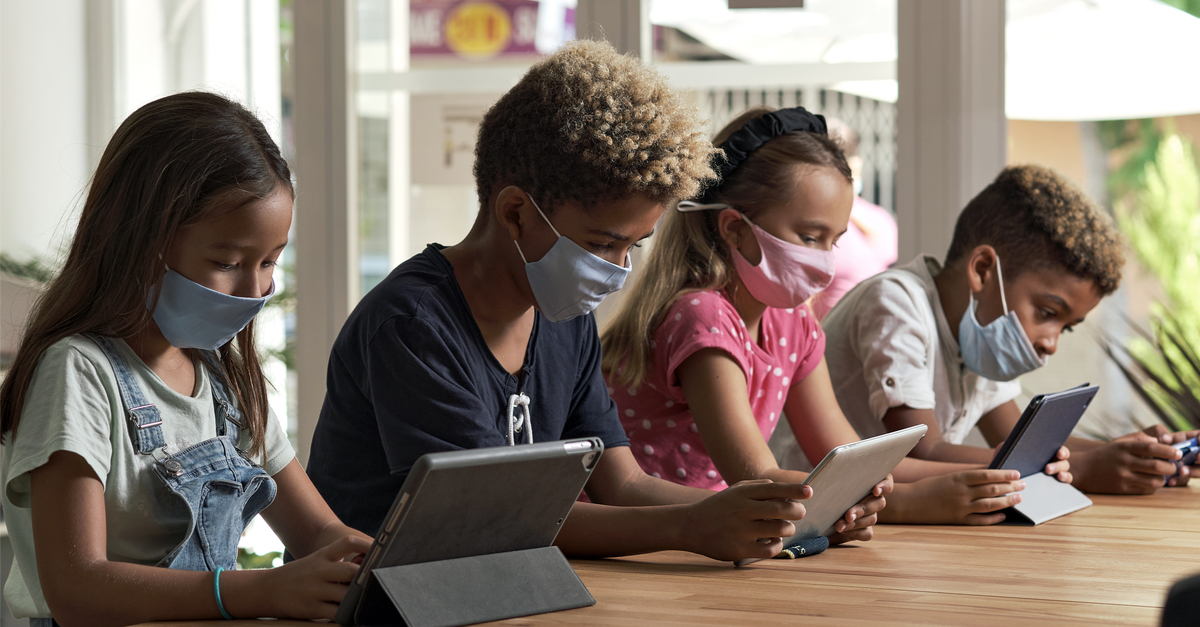 The following article, Why Minority Academic Underachievement Persists, was first published on Flag And Cross.

As decisions are made on the state and local level about how and in what form we will educate the nation’s children, an age-old issue remains: The underlying cause of income inequality and the resulting civil unrest likely has less to do with media-inflamed coverage and much more to do with the problem that apparently no one wants to discuss and that is educational disparity.

The disparity year after year, decade after decade, in math competency, reading proficiency, test scores, honor roll status, and graduation rates, in virtually every U.S. school system, between African American students and other students is disturbing.

No Optimism on the Horizon

Any responsible American would be concerned. Here in the third decade of the third millennium, with a disheartening male African American high school dropout rate across the U.S., can anyone view the situation optimistically?

“It’s remarkable,” noted Eric Hanushek, who is a research associate at the National Bureau of Economic Research, as well as a senior fellow at Stanford University’s Hoover Institution. Following his extensive analysis, he remarked, “I knew that the gap hadn’t been closing too much, but when I actually looked at the data I was myself surprised.”

When strenuous efforts to bridge the gap, in one community after another, do not bear fruit, invariably someone yells “foul,” as if some grand conspiracy is occurring and a magic wand, yet to be waved, could suddenly redress all. And, as if long-term, hard-working, dedicated teachers are not attempting their utmost for each of their students.

Consider the school system in Chapel Hill-Carrboro, North Carolina. This locale, deemed, “The southern part of heaven,” by writers, is among the most progressive in the United States. The teachers and educators here have a vested interest in demonstrating that their school system, beyond all others, can succeed in the vital area of closing achievement gaps between whites and minorities.

Year in and year out, nevertheless, the gap remains. The Chapel Hill-Carrboro Board of Education is primed to try anything. Another in an endless line of supposed “fixes” was to eliminate the advanced math classes in the middle schools and to lump all non-pre-algebra students together, with similar plans to eliminate other advanced classes such as in language arts.

One cannot easily erect a sound building on quicksand, and you cannot expect to solve a decades-old problem by starting with a shaky foundation. Taking a lowest common denominator approach to developing school curriculum has never consistently worked, anywhere. It frustrates the students and dramatically increases a teacher’s burden – all such students must then be taught at individual learning speeds. Do you know any superhuman teachers? If so, could you afford them?

The Real Issues are Masked

Truly closing the academic gap between underachieving students and the rest of the student population requires addressing reality – airing the truth about the disparity – not resorting to politically “correct” psychobabble and curricula finagling for another ten years, and then another ten, and then another.

This disparity encompasses such issues as the number of hours the television is on in given households, family or parental encouragement for completing homework assignments, a regular workspace, and established hours for studying in a quiet environment, among other factors. Meanwhile Nigerians, Ghanians, Haitians, and other groups get into high seemingly right off the boat, and within one generation or less become a part of the U.S. economic mainstream.

Until solid analysis, exploration, and programs that address these issues are undertaken, no amount of wrangling with classes will prove to be the “winning formula.” School boards, moreover, will have zero chance of effectively addressing the continuing problem of poor academic performance among student groups.

Detective Sherlock Holmes, in Arthur Conan Doyle’s story The Sign of Four, says, “… When you have eliminated the impossible, whatever remains, however improbable, must be the truth.” The schools in U.S. communities routinely exhaust talented teachers with a task that cannot be solved by them, nor is it theirs to solve.

Satisfactory academic achievement, however improbable to those who wish to pretend otherwise, occurs through individual effort: one boy and one girl after another rising above and cracking the books, then coming to class as a serious student, eager to learn, and primed to excel.

Such achievement is never likely to occur any other way. Otherwise, expect that income inequality and civil unrest will continue for decades into the 21st century.