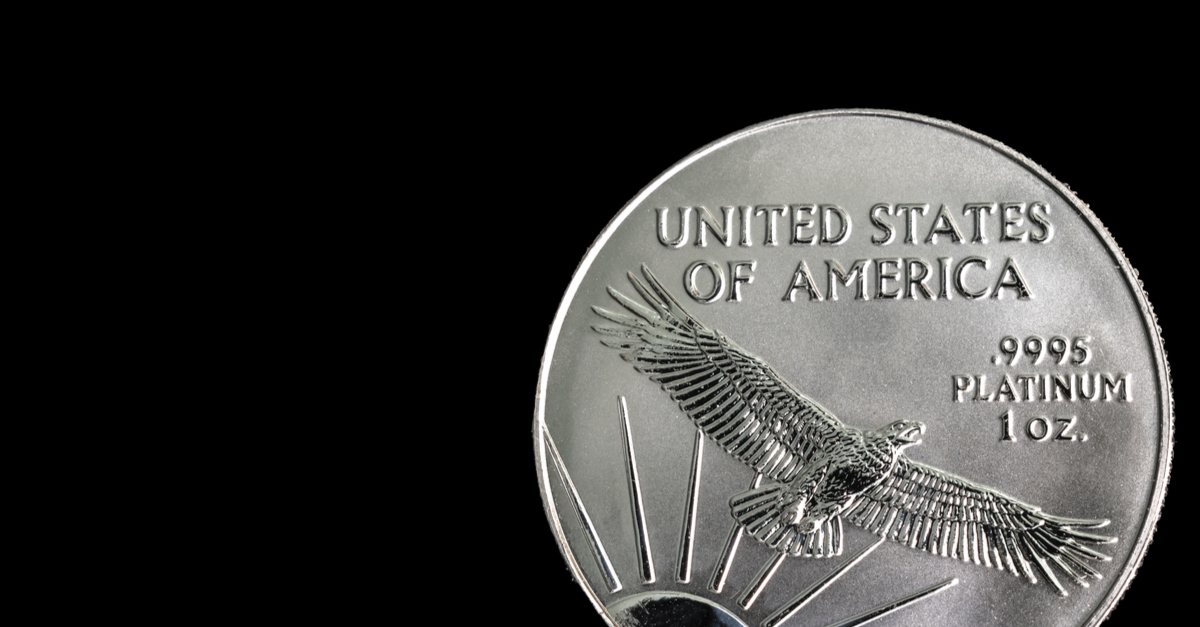 This debt ceiling debacle is, without a doubt, the mess of the season, and it doesn’t appear as though Congress is making much progress on the issue.

Of course, we shouldn’t be too terribly surprised at this:  Our elected representatives have been playing partisan patty-cake with each other on just about every issue under the rotunda, and the perceived disaster looming over the horizon would do little to motivate them if there weren’t so much publicity involved.

Should our public servants decide to drag this nonsense out into dangerous territory, however, the Treasury has one heck of a backup plan.

A trillion-dollar platinum coin could be minted “within hours of the Treasury Secretary’s decision to do so,” Philip Diehl, former director of the United States Mint, tells Axios.

Why it matters: Congressional solutions to the debt-ceiling problem could take weeks to implement, especially if the reconciliation process is used — and time is running out. In case of emergency, a trillion-dollar coin could be deployed to bridge any gap between the money running out and the debt ceiling being raised.

How exactly would this work?

The U.S. Mint, which Diehl ran from 1994 to 2000, already produces a one-ounce Platinum Eagle and has no shortage of platinum blanks already in stock.

Producing a trillion-dollar Eagle would require only the denomination to be changed. “This could be quickly executed on the existing plaster mold of the Platinum Eagle,” says Diehl. Then an automated process would transfer the new design to a plastic resin mold.

While this would certainly make for a unique historical footnote, the maneuver would also only prolong the inevitable, and further dilute the value of the American economy.