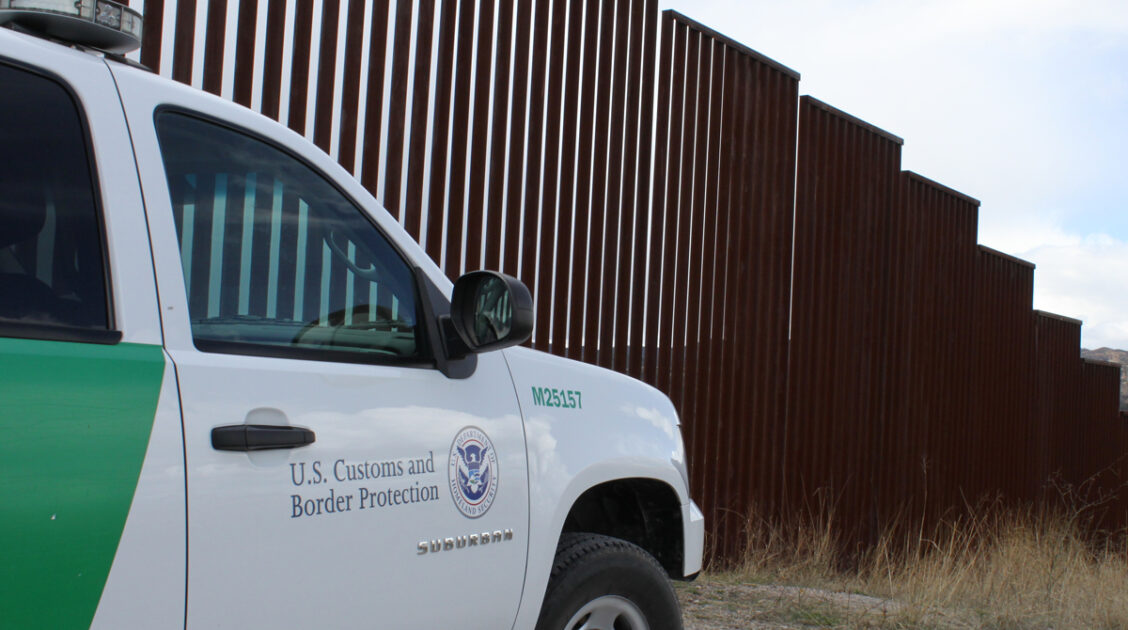 The following article, Catch-and-Release of Illegals Up 430,000% During Biden Era, was first published on Flag And Cross.

The practice of catching and then releasing illegal aliens at the southern border has risen by an unbelievable 430,000 percent over last August under Joe Biden.

In August of 2020, when Donald Trump was still in control, the U.S. Border Patrol caught and released ten illegals.

But what a difference a year makes.

Mark Morgan, who was Trump’s acting head of Customs and Border Protection, slammed Biden for essentially telling illegals that they won’t have any barriers to free entry.

The Times added that things on the border have changed wildly since Trump left office. The paper compared two months under Trump to Biden’s.

In January 2020, before the onset of the pandemic, Border Patrol agents made 29,204 arrests. Of those, 86% were returned, put into speedy deportation or subjected to one of the Trump team’s administrative fixes to block bogus asylum claims, such as the “Remain in Mexico” policy or the cooperative agreements struck with Central American nations.

About 12% were turned over to U.S. Immigration and Customs Enforcement with a “Notice to Appear” for an eventual immigration court date. Just 75 migrants, less than 0.5%, were caught and released at the border.

• In August 2020, during the pandemic, agents made 47,282 arrests. Of those, more than 90% were immediately expelled under what is known as Title 42, an emergency health order shutting the border to unauthorized migration.

Another 6.6% of those arrested were put into a speedy deportation or removal process. Just 10 people, effectively a rate of 0%, were caught and released at the border.

About 47% were expelled under Title 42 powers, and about 7% were put into the speedy deportation process.

Still, 23% were caught and released at the border and 15% more were caught, turned over to ICE and given notices of court dates.

Most of those were held about 25 days then released, according to the Transactional Records Access Clearinghouse.

Biden’s reps tried to blame other countries for the onslaught of illegals.

But the truth is that Biden’s open-door policy is what caused the higher number of illegals.

Continue reading: Catch-and-Release of Illegals Up 430,000% During Biden Era ...