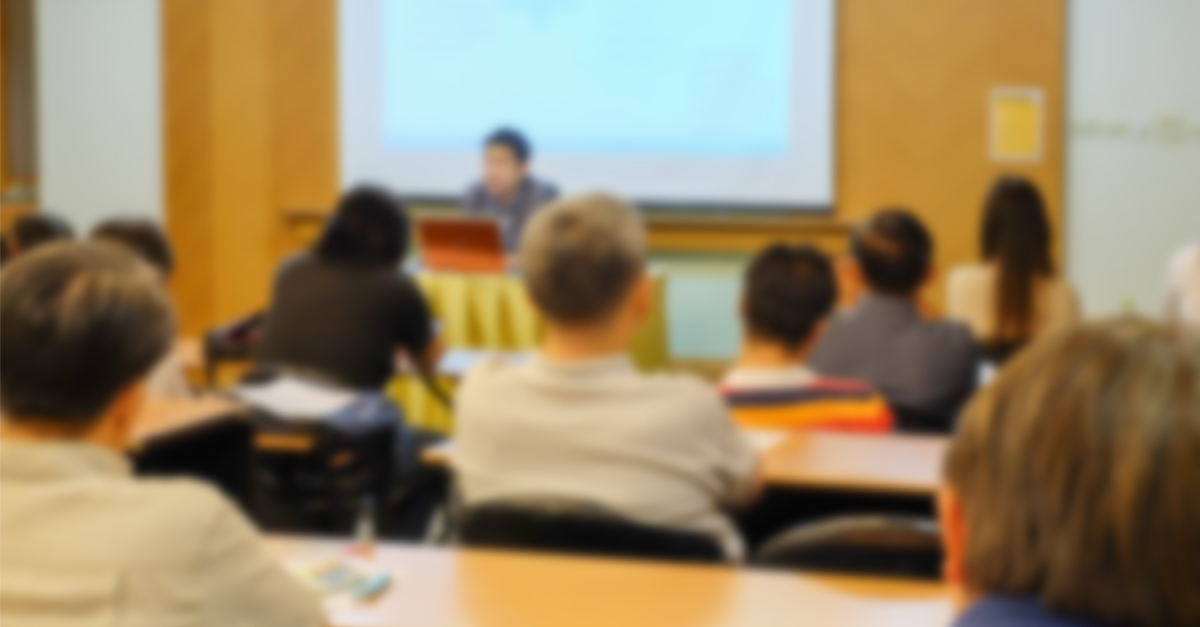 One of the most calamitous battlefields in all of the United States today is the school board meeting, with a great many parents finding themselves greatly concerned with the direction that these organizations are headed.

Of particular concern are vaccine mandates, mask mandates, and the teaching of “critical race theory”, all of which have received severe pushback from the parents of public school children around the country.  In many cases, this pushback has arrived in the form of protests at school board meetings, and turbulent exchanges during the public forum portion of these events.

Now, the Biden administration is stepping in, and sending the FBI in to investigate any possible threats against school administrators.

The Department of Justice is launching an effort to combat what it said is an “increase” in “threats of violence” against school officials and teachers across the country.

“Threats against public servants are not only illegal, they run counter to our nation’s core values,” Attorney General Merrick Garland said of the effort in a statement Monday. “Those who dedicate their time and energy to ensuring that our children receive a proper education in a safe environment deserve to be able to do their work without fear for their safety.”

The process could be a prolonged one.

Garland directed the FBI and U.S. attorney’s offices to hold meetings with federal, state and local law enforcement leaders in the next 30 days, during which they will discuss ways to combat what the DOJ called a “disturbing trend” of harassment and threats against school officials.

Critics of the move are fearful that this amounts to an overreach by the federal government, and may be considered intimidation against the First Amendment rights of parents.