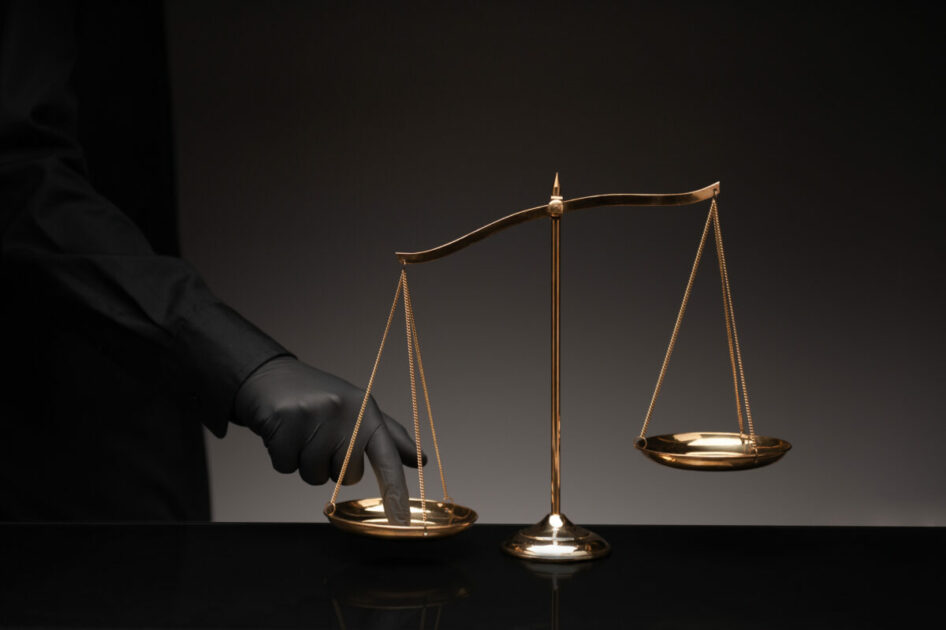 The following article, AG Garland’s Attack on Free Speech Brings One of the Biggest Lies of the Obama Era to Light, was first published on Flag And Cross.

As President Joe Biden’s attorney general, Merrick Garland keeps proving how right Republicans were to keep him off the Supreme Court.

Since his confirmation in March, Garland has repeatedly shown how willing he is to use the Justice Department for politically driven causes — from his handling of the fallout from the death of George Floyd, to his opposition to voter integrity laws, to his memo Monday to the FBI to crack down on parents protesting the decisions of their local school board.

If knee-jerk partisanship in the hands of a term-limited political appointee is dangerous, imagine the same man in a lifetime job on the nation’s highest court.

Most Americans should remember that Garland was the federal judge chosen in 2016 by then-President Barack Obama to fill the Supreme Court seat left vacant by the untimely death of conservative Justice Antonin Scalia.

That nomination was stonewalled by the Republican Senate under then-Majority Leader Mitch McConnell (even McConnell’s most vicious critics on the right have to acknowledge that act of political heroism for the future of the Republic).

In an interview Tuesday morning on “Fox & Friends,” Colorado Republican Rep. Ken Buck brought up Garland’s past as a federal judge to explain why the order to the FBI on Monday was so troubling.

“Attorney General Garland was a judge, and he should know better than to try to use the FBI for political speech. So many of the courtrooms that we go into, we see this Greek goddess of Themis who had a scale on her left hand and the sword in her right hand, and she’s blindfolded,” Buck said.

“That’s political speech that needs to be protected.”

Check it out here. Buck’s comments about Garland come about the 3-minute mark.

That’s all true, of course. The question is whether Garland believes it.

As conservative commentator Dennis Prager pointed out during the fight over Garland’s nomination, mainstream media outlets and liberal commentators went to huge lengths to paint Garland as the “moderate” kind of judge Americans needed on the high court, when the reality was he was a predictable liberal, likely to side predictably with the left on major issues from abortion to immigration to Second Amendment rights.

Even in an era dominated by lies from the administration — “if you like your doctor you can keep your doctor” of Obamacare — and lies promulgated by the mainstream media — the “hands up, don’t shoot” that helped launch Black Lives Matter as a movement — Garland’s alleged “centrism” was a major assault against verifiable truth.

As if to prove it, the attorney general, the very same man whom luminaries at liberal outlets from coast to coast — like The New York Times and the Los Angeles Times — assured the country would be a “centrist,” has taken militantly leftists positions at every opportunity.

Instead of a moderate, Garland is revealing himself to be an attorney general firmly on the side of the progressive left, using the Justice Department to file a lawsuit against Texas over its pro-life law, for instance, or overseeing the treatment of defendants in cases stemming from the Jan. 6 Capitol incursion. (Even a liberal publication like The Daily Beast acknowledged the government’s bias, albeit from a twisted perspective.)

But with his latest move, Garland is showing himself to be the kind of AG only a progressive protofascist could dream of.

He’s openly ordering the Federal Bureau of Investigation — the FBI, for goodness’ sake — to keep tabs on the efforts of American parents who don’t want their kids subjected to critical race theory brainwashing, or requirements to keep their faces and noses covered throughout the school day on scientifically questionable grounds. (This isn’t just a view from the conservative side. If New York Media’s The Intelligencer doesn’t buy the mask argument, it’s got holes.)

With his memo on Monday, Garland proved he’s all too willing to wield the powers of the federal government to put the efforts of parents worried about their children’s education and future on a par with domestic terrorism.

At the same time, he’s part of the administration of a president whose political party took the side of actual domestic terrorism last year when mobs tore apart American cities and Democrats cheered them on (or bailed them out).

Of course, a Garland defender could make the argument that Garland the attorney general is a different creature from Garland as Supreme Court justice — that he’s only fulfilling a role and he would have fulfilled duties on the high court differently. But it’s a hollow point.

Garland clearly thinks he has a legal right to take the actions he has, which means that as a Supreme Court justice, he’d likely approve of similar high-handed tactics on the part of the government (certainly as long as it was a Democratic administration implementing them).

Every day since his inauguration in January, Joe Biden has shown he’s not at all the “centrist” that was sold to the American public by a hideously biased mainstream media during the 2020 election.

Every day since he was confirmed, Merrick Garland has shown the same about himself.

Rep. Buck was right. Garland was a judge and should know better than to give the FBI an order like the one he gave on Monday.

He clearly doesn’t, or he doesn’t care.

And he almost had a lifetime seat on the United States Supreme Court.

Continue reading: AG Garland’s Attack on Free Speech Brings One of the Biggest Lies of the Obama Era to Light ...