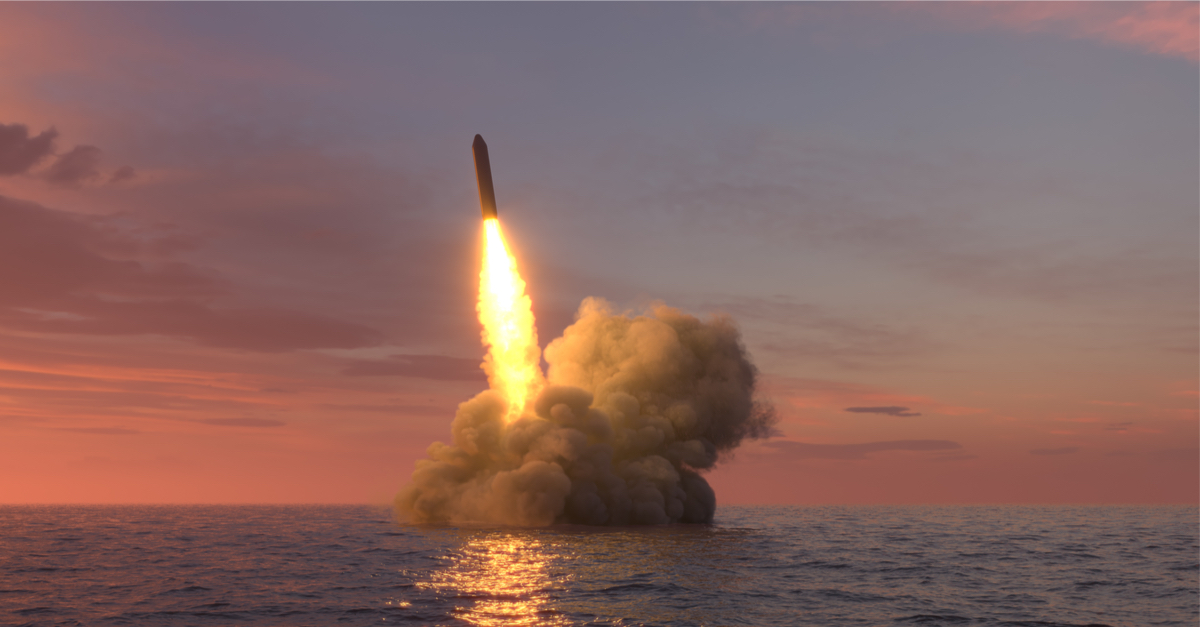 While there is no official “Cold War” going on right now, and there is no tangible arms race to follow, there is also little doubt that Vladimir Putin is going everything that he can to puff out his chest on the world’s stage.

The Russian leader has long been a fan of making his military presence known around the world, and, as such, has been quite forthcoming when it comes to advancements in Russia weaponry.

The latest display comes in the form of a hypersonic missile that can be deployed from a submarine.

Russia said on Monday it had successfully test launched a Tsirkon (Zircon) hypersonic cruise missile from a submarine for the first time, a weapon President Vladimir Putin has lauded as part of a new generation of unrivalled arms systems.

The defence ministry, which tested firing the Tsirkon missile from a warship in July, said that the Severodvinsk submarine had fired the missile while deployed in the Barents Sea and had hit its chosen target.

Low-quality video footage released by the ministry showed the missile shooting upwards from a submarine, its glare lighting up the night sky and illuminating the water’s surface.

Putin, along with some experts, has suggested that these hypersonic missiles are too fast and maneuverable to be intercepted by even the most advanced US defense systems, but the accuracy of those claims is still somewhat in doubt.