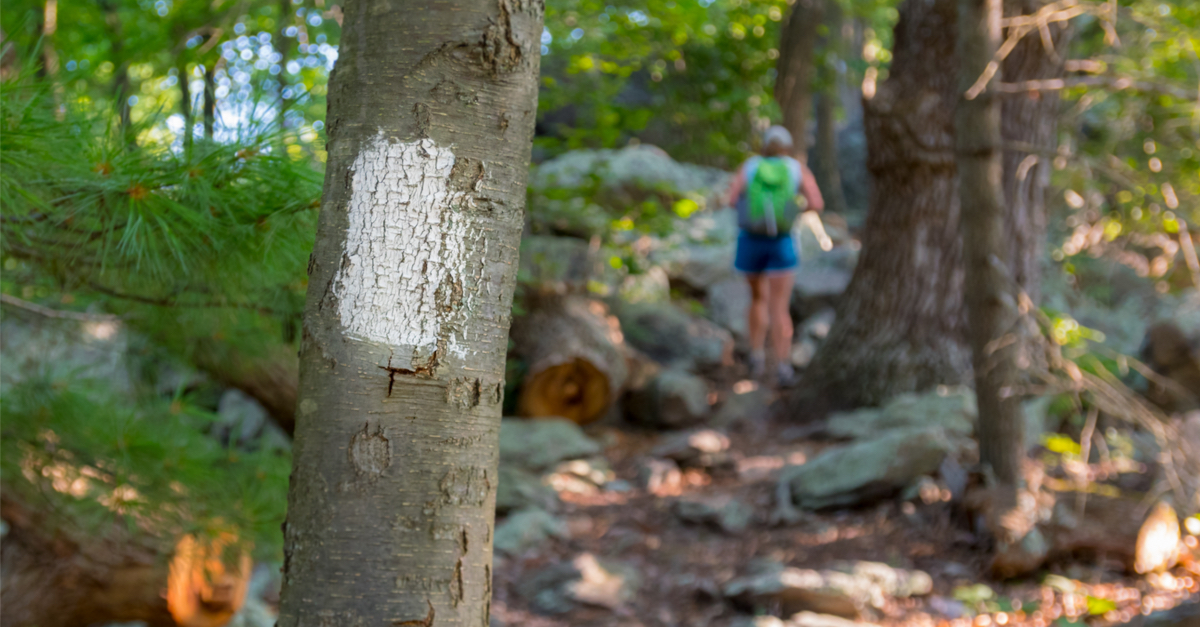 For weeks now, police have been under the impression that Brian Laundrie may be hiding out in Florida’s vast Carlton Reserve – a parcel of wilderness so dense and dangerous that at least one local rancher has suggested it was impossible for the fugitive to hole up there for long.

And then there was a tip that led reality TV star Dog The Bounty Hunter to search a campground just north of the Laundrie family home, discovering that Brian and his parents had stayed there after his return to Florida without his then-fiancé Gabby Petito.

Now, some 700 miles north of this particular area of Florida, authorities are investigating a sighting of the prime suspect in Petito’s murder near the Appalachian Trail.

Dennis Davis, who spoke to a number of news outlets on Saturday including Fox News Digital twice, said it didn’t at first register that the driver may have been Laundrie, but after the encounter, he looked up photos of the fugitive wanted on debit card fraud charges, and he then felt convinced enough to call in the sighting to FBI twice, as well as 911 operators in Tennessee and North Carolina.

“There is no doubt about it. That was Brian Laundrie I was just talking to. 100%. Not a doubt in my mind,” Davis said of the encounter after he looked up both a portrait and profile shot of Laundrie on his phone.

The man in question also made some terribly eerie remarks when speaking to Davis.

“I pulled up alongside of the vehicle,” Davis explained. “…I rolled my window down and I started talking with the gentleman. I could tell right away that something wasn’t right with him.”

His immediate thought was that the driver was “on drugs at first,” but after reflecting on it, Davis said he “looked mentally shot.” Davis added that the driver “didn’t look dirty at all.”

The driver then told Davis that he was lost and was trying to get to California after getting in a fight with his girlfriend.

“He said me and my girlfriend had a fight, and man, I love her, and she called me, and I need to go out to California to see her,” Davis explained. Davis then told the driver to take I-40 West, but the driver said no and that he would rather stay on Waterville Road by the Pigeon River.

Laundrie went missing just days after returning home to Florida without Petito, and after refusing to cooperate with authorities who were investigating her then-disappearance.