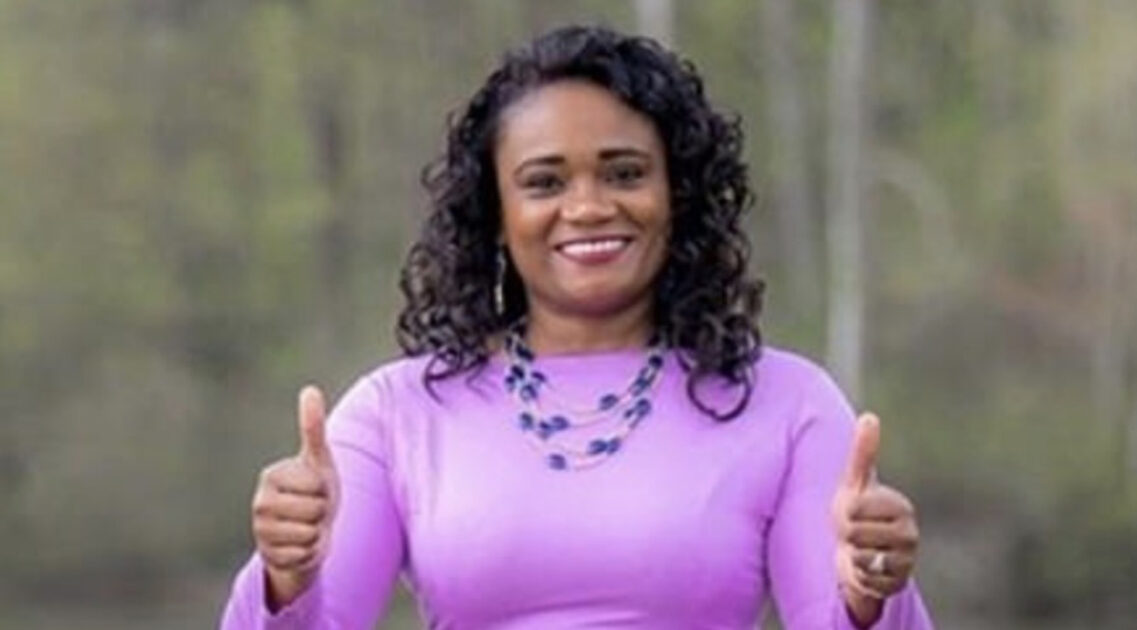 A black Georgia Democrat is raising eyebrows in Atlanta for saying she’d rather support statues for Confederate generals than have a statue to honor black U.S. Supreme Court Justice Clarence Thomas.

Hate-filled, Atlanta-based State Rep. Donna McLeod is so illogical and partisan that she said she’d rather keep the Confederate statues around than honor a black Supreme Court Judge.

Thomas, of course, has been on the nation’s highest court since 1991. But he got that appointment against the far left’s desires after they put liar Anita Hill up against him to stop his ascension to the court.

State Rep. Donna McLeod, who is also black and was born in Jamaica, told the Atlanta-Journal Constitution she strongly opposes the idea of a statue for the conservative justice, who was appointed to the court in 1991 amid allegations of sexual harassment.

McLeod is so against the proposal – put forward by state Republicans – that she would prefer to leave standing monuments to the likes of Confederate soldiers and slave owners, she said.

‘I’d rather them keep a Confederate monument than a statue of Clarence Thomas,’ she said.

Once again, we see that liberals don’t really care about advancing black people. They only care about pushing left-wingism.

It is not surprising that she Hates someone who is so much more Intelligent and able in every way, and thus shows the Lie in Her claim to being a Victim!