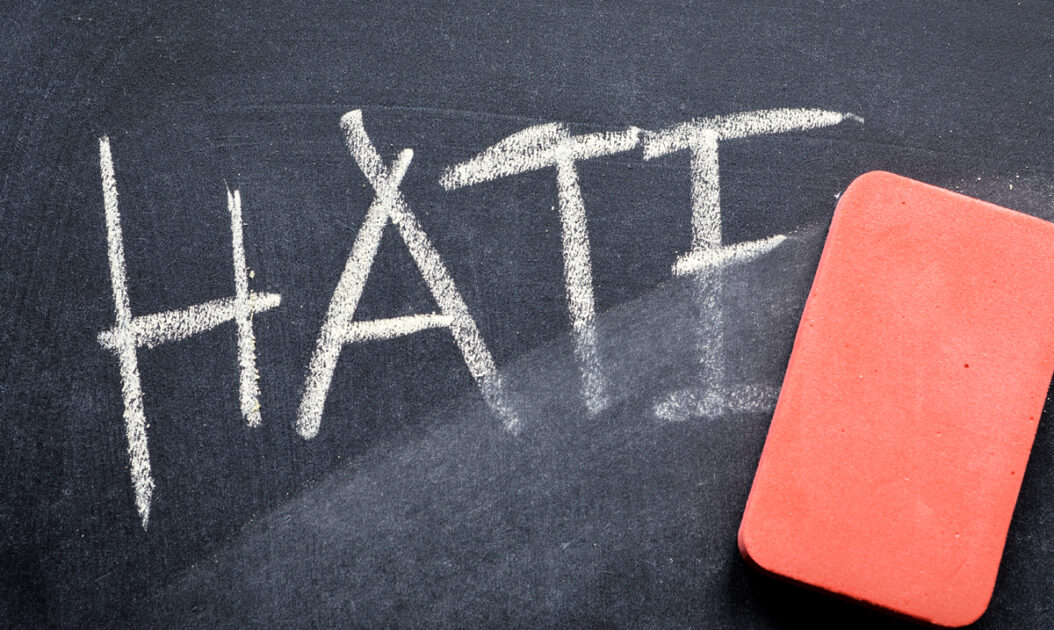 A black woman has been arrested in Georgia and charged for making terrorist threats to her neighbors by pretending to be a white member of the Ku Klux Klan.

Authorities in Douglasville, Georgia, are charging Terresha Lucas after a police investigation revealed that she had left hateful threats in the mailboxes of people in her neighborhood back in December.

The threatening letters began appearing in mailboxes on December 21, investigator said according to Fox 5 news.

“The notes threatened to burn their houses down and kill them and said that they didn’t belong in the neighborhood,” Detectives Andre Futch and Nathan Shumaker told the media late last week.

The notes described the fictional author as a “white man” who was over “six feet tall.” The notes also added that this fake man was a member of the KKK.

The officers added that the notes continued appearing in the area well into March. After a several-month break, the notes resumed in September. And that is when investigators caught a break in the case.

By Labor Day the persistence of the officers panned out.

Terresha Lucas was charged with eight counts of making terroristic threats. But instead of a six-foot-tall white male with a long, red beard who did not live in the neighborhood, investigators said Lucask was a 30-year-old African-American woman who does live there.

Investigators believe Lucas wrote and left those notes in her neighbors’ mailboxes.

Officials have not yet revealed what evidence led to the identification of Lucas, but they expect her to turn herself in this coming week.

Prosecutors have also not released any motive for the woman’s fake hate crime actions.