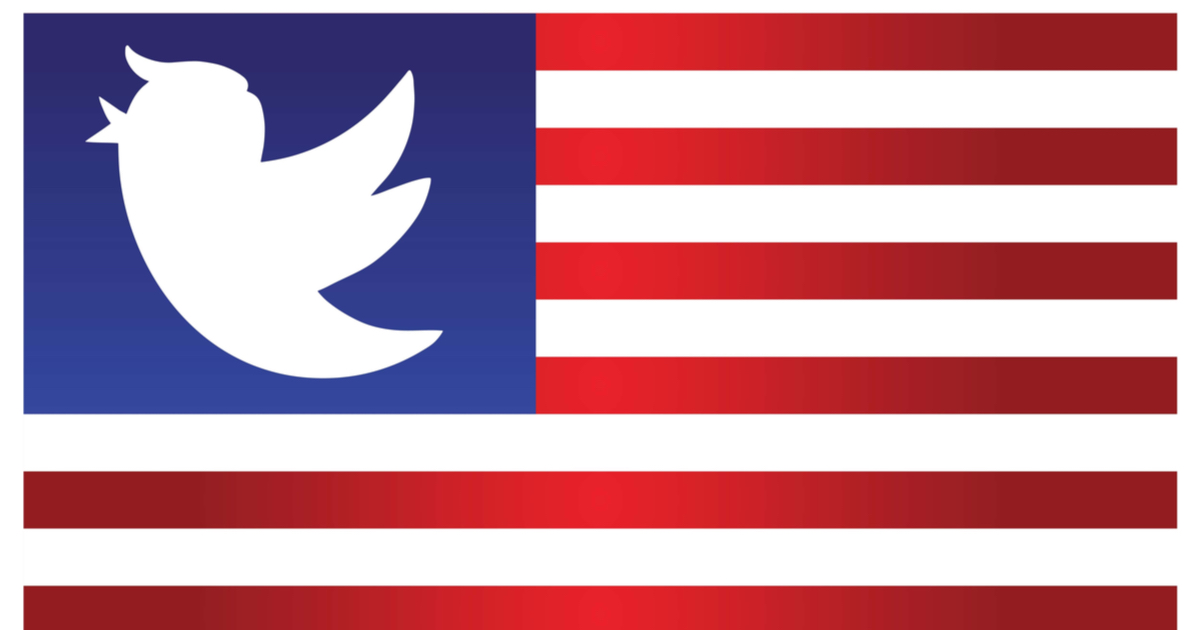 One of the most powerful tools that the liberal left has on their side is the mainstream media, especially when you consider social media’s role in the massive amalgam of influence.

And, of course, this is why Donald Trump can’t use Twitter anymore.  The left is worried that he’ll harness the power of his message in too large of an audience for them to quash.  They fear his message, not his use of Twitter, obviously.

So now, after having been deprived of Twitter’s use for months on end, The Don is asking the courts to intervene.

Trump’s request for a preliminary injunction against Twitter was filed late Friday in Miami, Florida. The Republican, who lost his bid for a second term in office, claims Twitter canceled his account in January under pressure from his political rivals in Congress.

Trump had more than 88 million followers on Twitter. The company kicked him off its platform on Jan. 8, two days after a mob of his supporters carried out a deadly attack on the Capitol to prevent President Joe Biden’s victory from being confirmed by Congress. Trump used Twitter and other social media platforms to falsely and repeatedly claim that the election had been rigged.

The filing made perfect sense.

Twitter “exercises a degree of power and control over political discourse in this country that is immeasurable, historically unprecedented, and profoundly dangerous to open democratic debate,” the former president’s lawyers said in the filing.

Trump also claims Twitter improperly censored him during his presidency by labeling his tweets as “misleading information” or indicating they violated the company’s rules against “glorifying violence.”

At this time, there is no telling when, or if, the court will be taking a look at this filing.

Andrew West, you said, “Trump used Twitter and other social media platforms to falsely and repeatedly claim that the election had been rigged.” I disagree with you. Where is your proof that Trump’s claim that the election was false is untrue? You have no proof. You would have done yourself and your readers a service to keep your opinion out of your piece. The word “falsely” identifies your own thought, which sounds biased.’ Just the facts, Mac.