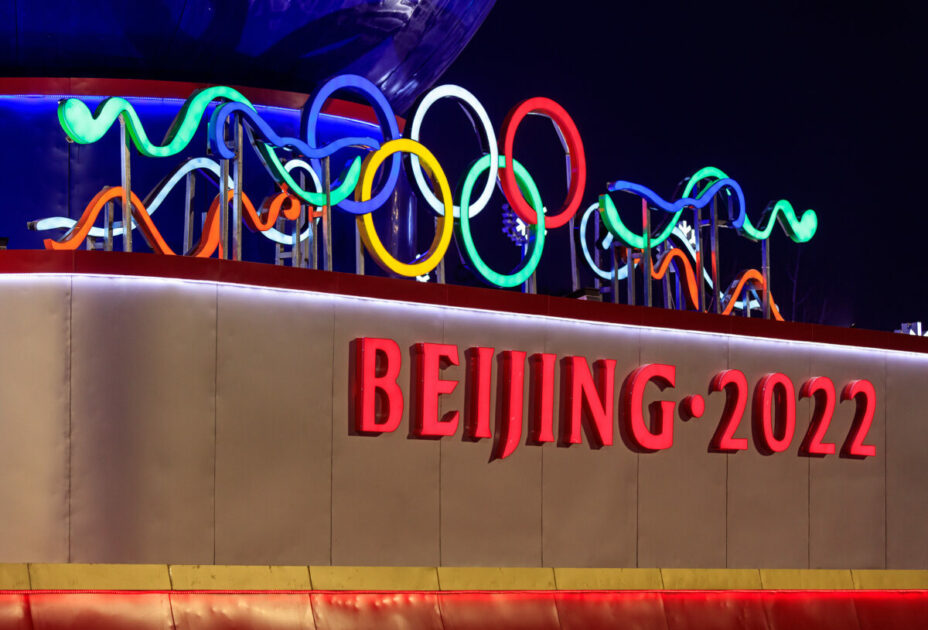 China has disinvited the rest of the world from attending the 2022 Winter Olympics in Beijing.

The International Olympic Committee last week announced that international spectators are not allowed at the Olympics, which begin Feb. 4, according to USA Today.

This move has since been dubbed “a level of control never before seen at the Games,” according to The New York Times.

The only fans allowed will be Chinese residents who meet criteria the Chinese government has not yet released.

Family members of athletes, as well as any friends, are banned.

The Olympics will be held in what China has dubbed a “closed-loop management system,” according to the Times.

This will draw a tighter wall around the games than the COVID-19 restrictions in place for this year’s Tokyo Olympics — where some freedom of movement was allowed.

In announcing the all-controlling limits, the IOC said those limits cover “all Games-related areas, including arrival and departure, transport, accommodation, catering, competitions, and the Opening and Closing Ceremonies.”

The IOC said that once inside the bubble, venturing outside is not permitted.

Overseas fans have been banned from attending the #Beijing2022 winter #Olympics while all unvaccinated athletes will be quarantined for 21 days ahead of the games, scheduled to begin on February 4

But china allowed its citizen to fly abroad when #Corona Pandemic started in Wuhan pic.twitter.com/QBDg1VyJfx

Food for thought: Is China using the Olympics to put its surveillance systems on advertising display? This time, the world will witness first hand a the measures Beijing has taken to stop the spread of the pandemic via a “closed-loop management system”. https://t.co/uRVkKO9SWT

“As a new report by @FDD details, the Chinese government’s plan is to use the Olympics to bolster its international standing, tighten its domestic control and tout the ‘superiority of China’s socialist model.’” ⁦@joshrogin⁩: https://t.co/a5S41tjqKs

“Within the closed loop, participants will be allowed to move only between Games-related venues for training, competitions and work,” the IOC said, according to the Times.

China is also requiring that all athletes entering the closed-off environment of the Olympics must either be vaccinated against the coronavirus or get to Beijing 21 days ahead of time to park in solitary quarantine.

The United States has required all of its athletes to be vaccinated if they want to compete in Beijing, but not all nations have similar rules in place.

Should China be required to allow spectators from other countries to attend the Olympics?
Yes: 0% (0 Votes)
No: 0% (0 Votes)

The IOC said that it supported China’s plan to allow only Chinese spectators to buy tickets to the Olympics.

“This will facilitate the growth of winter sports in China by giving those spectators a first-hand Olympic and Paralympic experience of elite winter sports, as well as bringing a favourable atmosphere to the venues,” the IOC said in its release.

“However, all parties feel for the athletes and the spectators from around the world, knowing that the restriction on spectators from outside mainland China had to be put in place in order to ensure the safe holding of the Games this winter,” the IOC said.