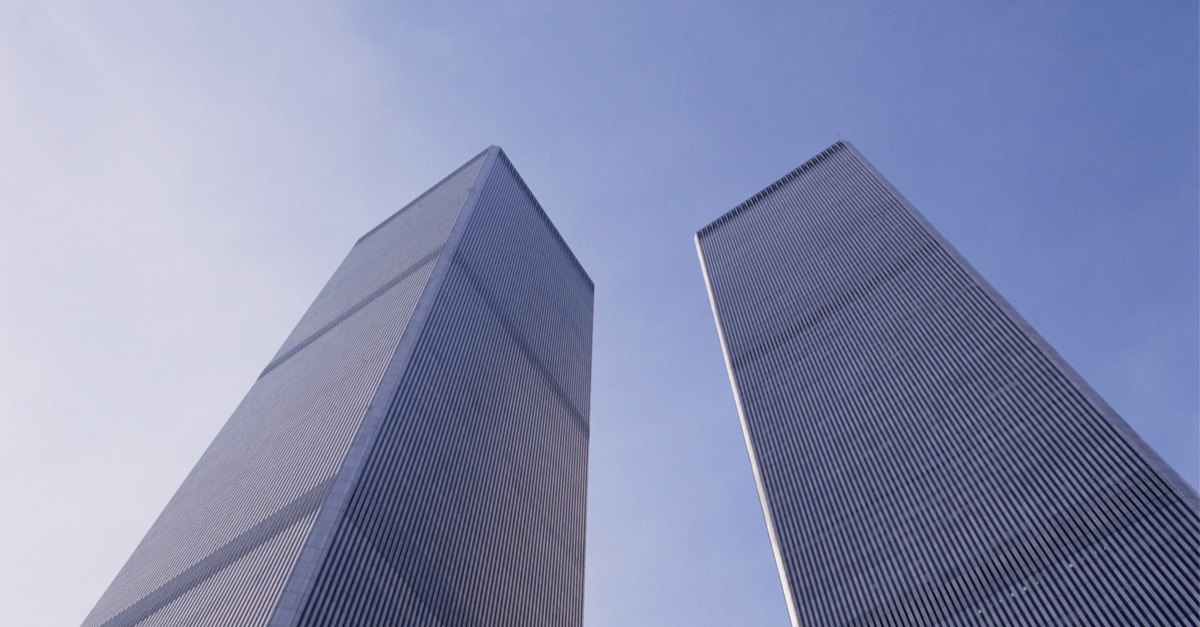 It feels, at times, like the entire country has been moving in a conspiratorial direction.  We are far less inclined to believe “the official story” than ever before, thanks in no small part to the dichotic and divisive rhetoric of the mainstream media.  You see, if we believe in some outlandish things, it becomes much easier for them to sell it to us.

And so, from time to time, prominent political figures have strayed into the deep end of conspiracy theory.  This time around it’s Lin Wood, notable lawyer and proponent for an examination into the 2020 election, who has quite the take on September 11th.

Pro-Trump attorney Lin Wood continues to promote conspiracy theories and misinformation at conservative events around the country, claiming at a Friday rally that no planes hit the Twin Towers or the Pentagon on September 11, 2001.

“Let’s talk about CGI—computer graphics generated images. You know what CGI is? You know what deep fake videos are? I know you know what Photoshopping is,” Wood told a crowd in Glynn County, Georgia on Friday. The conspiracy theorist went on to suggest that the infamous videos and photos of the 9/11 attacks were just CGI or deep fakes.

“On 9/11 what appeared to be a plane hit one building, what appeared to be a plane hit another building, then later that night another building fell down. It wasn’t hit by a dadgum thing,” he said. Wood went on to claim that the Pentagon “got hit by a missile,” not a plane. “There were no plane fragments found at any of the sites—New York, Pennsylvania, the Pentagon.”

The statement was quite controversial, of course, but will undoubtedly resonate with many in the conspiracy theory community, who have long examined the 9/11 event under a keen eye.