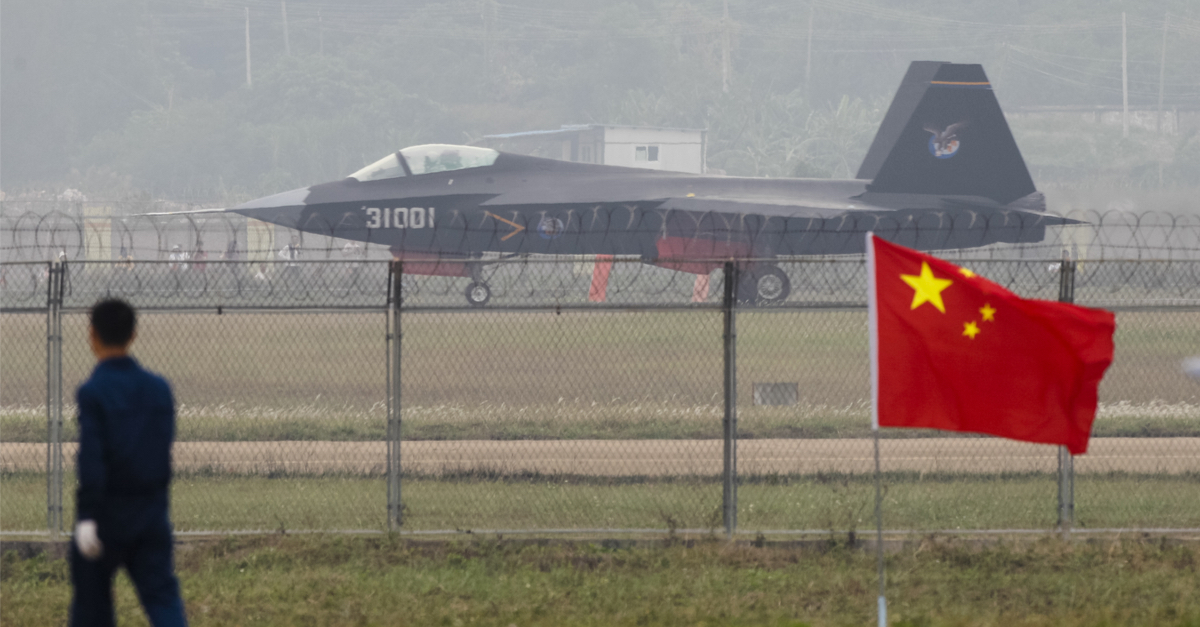 The following article, China Turns ‘Provocative’ in Pacific…USA is ‘Very Concerned’, was first published on Flag And Cross.

Out there on the world’s stage, there are but three players who could, any point, change the trajectory of history forever.  It’s the big three only, at this point, and the entirety of humanity will be filtered through their wishes.

This worrisome triumvirate is, of course, Russia, China, and the USA, and any untoward move by any of these superpowers is cause for concern.

That is why the most recent agitation in the South Pacific is so troubling.

The State Department said on Sunday that the U.S. is “very concerned” about China’s “provocative military activity near Taiwan” following Beijing’s most recent show of air power near the self-governing island.

“The United States is very concerned by the People’s Republic of China’s provocative military activity near Taiwan, which is destabilizing, risks miscalculations, and undermines regional peace and stability. We urge Beijing to cease its military, diplomatic, and economic pressure and coercion against Taiwan,” State Department spokesperson Ned Price said in a statement.

On Saturday, it sent 30 warplanes toward Taiwan.

The communist regime in China has been ramping up their control of the populace in recent weeks, limiting the amount of times that children can play video games, as well as placing a halt to the importing of any new digital console entertainment for the foreseeable future.