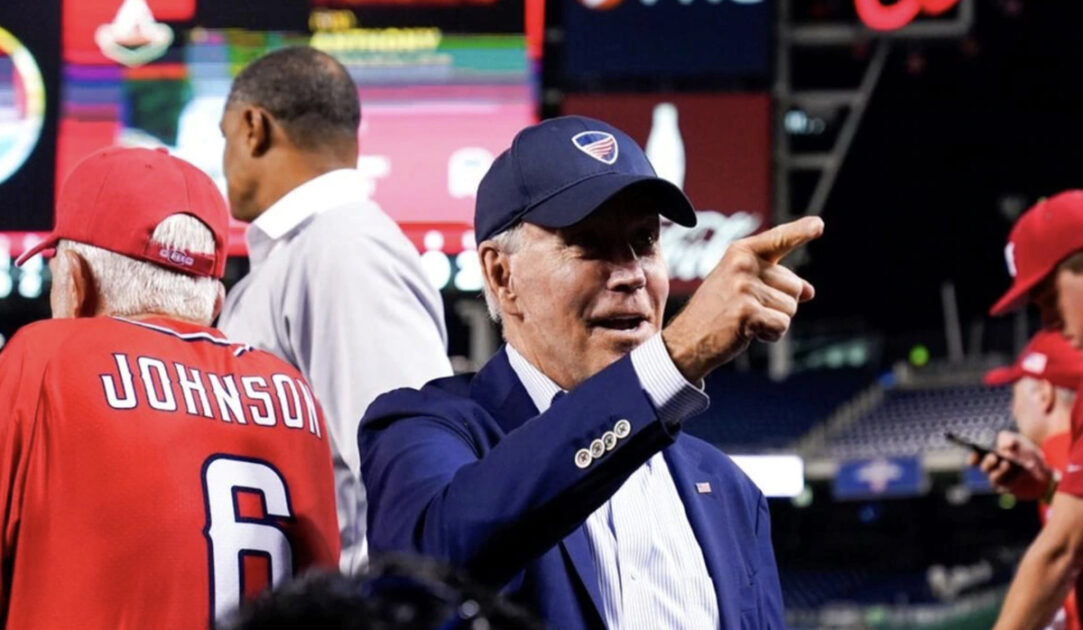 The following article, Boos Rain Down on Joe Biden During His Appearance at the Congressional Baseball Game, was first published on Flag And Cross.

Joe Biden was greeted with a massive wave of boos when he made an unannounced appearance at the congressional baseball game on Wednesday evening.

The Democrats and the Republicans have met to play baseball for years as an effort to bring bipartisan good feelings to Washington. But at least half the stadium was uninterested in Biden’s visit.

The booing comes as Biden continues a desperate effort to get his massive, country-wrecking $3.5 trillion tax and spend budget passed through congress.

But Twitter burned up with video of Biden being booed as he was announced and as he toured the field meeting the players.

Both cheers (from Dem side) and boos (from GOP side) as @potus introduced at Nationals ballpark at Congressional ballgame. pic.twitter.com/40RZvPH5hj

President Biden makes a surprise appearance at the annual Congressional Baseball Game. He played during his years in the Senate and was inducted into the game’s Hall of Fame earlier tonight. #NexstarDC pic.twitter.com/CfpU7AloeM

The 'racing presidents' and President Biden at the Congressional baseball game. pic.twitter.com/DvZysm0lWi

Continue reading: Boos Rain Down on Joe Biden During His Appearance at the Congressional Baseball Game ...

Too bad there wasn’t any gravel for those booing to throw at Biden…………..