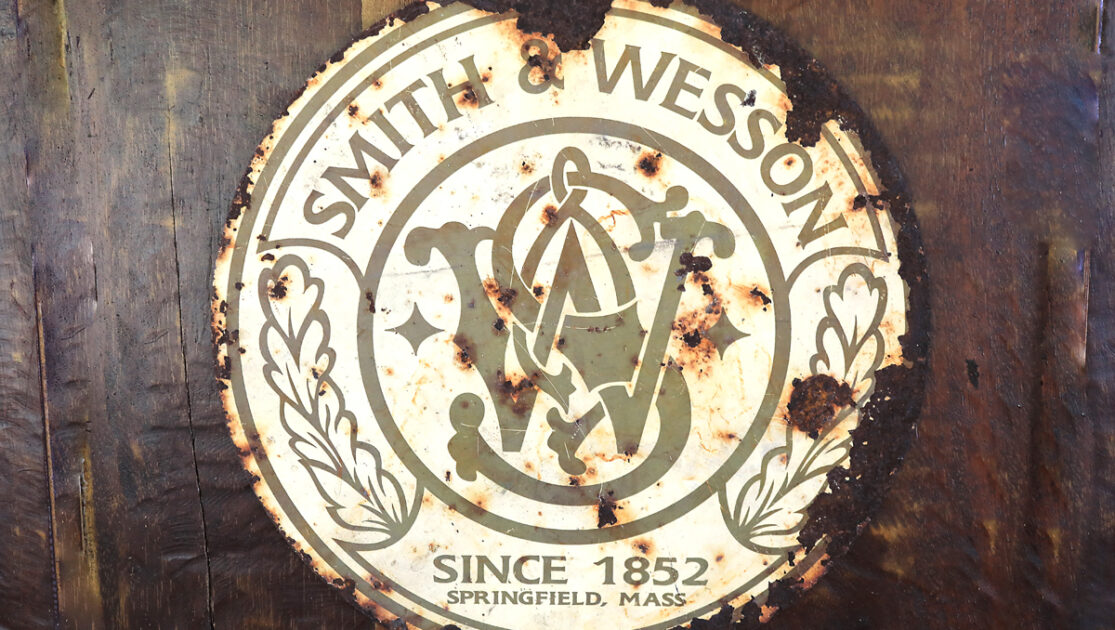 Iconic U.S. firearms maker Smith & Wesson has been headquartered in Massachusetts for 168 years, but that is no more as the company just ditched the deep blue state for freedom-loving Tennessee.

I a news release published on Thursday, the gun company announced that it has now finalized plans to move its manufacturing and corporate headquarters to Tennessee because of the state’s “unwavering support of the Second Amendment.”

S&W President and CEO Mark Smith said the decision was “an extremely difficult and emotional” one, but since Massachusetts passed a new law that would prevent it from manufacturing most of its products, the company was left with little choice.

“For the continued health and strength of our iconic company, we feel that we have been left with no other alternative,” Smith said, adding that even if the particular legislation were to be defeated, the continuing anti-gun atmosphere in the state made the future dicey at best.

“These bills would prevent Smith & Wesson from manufacturing firearms that are legal in almost every state in America and that are safely used by tens of millions of law-abiding citizens every day exercising their Constitutional 2nd Amendment rights, protecting themselves and their families, and enjoying the shooting sports,” the CEO explained.

Smith called the state’s attack on the Second Amendment “arbitrary and damaging.” But he praised Tennessee for its welcoming attitude.

“The strong support we have received from the State of Tennessee and the entire leadership of Blount County throughout this process, combined with the quality of life, outdoor lifestyle, and low cost of living in the Greater Knoxville area has left no doubt that Tennessee is the ideal location for Smith & Wesson’s new headquarters,” Smith said.

“We would like to specifically thank [Republican Gov. Bill] Lee for his decisive contributions and the entire state legislature for their unwavering support of the 2nd Amendment and for creating a welcoming, business friendly environment,” Smith added.

S&W is not the only Massachusetts-based gun company to make Tennessee its new home. Recently Troy Industries also ditched Mass. for a new home in Clarksville, Tennessee.