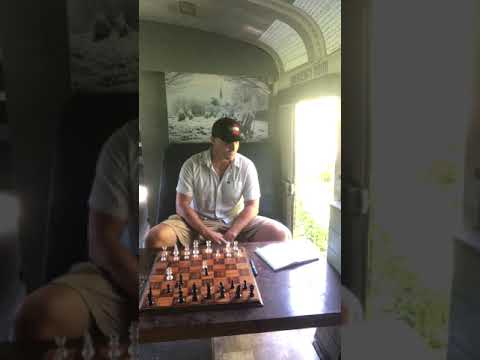 Over 30 House Republicans on Friday sent a letter to Gen. David Berger demanding the release of Lt. Col. Stuart Scheller Jr. after the Marine was placed in a military brig in North Carolina because he spoke out against the Biden administration’s withdrawal of troops from Afghanistan.

According to The Washington Post, Scheller was relieved of his command shortly after he posted a video on social media that demanded that senior officials be held accountable for the chaotic U.S. withdrawal in August, an evacuation that resulted in the deaths of 13 U.S. service members in an attack in Kabul.

“Lieutenant Colonel Stuart Scheller Jr. should be immediately released from the brig and allowed to voluntarily resign from his post,” the House members wrote to Berger on Friday.

“American service members should not be punished for demanding our military leaders stand up and take ownership of their decisions. Especially when those decisions lead to the tragic deaths of 13 service members.”

“Today, I sent a letter demanding the release of Lt. Col. Scheller who is currently being confined at Camp Lejeune for speaking out against his military leaders for the botched withdrawal from Afghanistan,” Biggs tweeted.

Today, I sent a letter demanding the release of Lt. Col. Scheller who is currently being confined at Camp Lejeune for speaking out against his military leaders for the botched withdrawal from Afghanistan.

Many Americans have stepped up to support Scheller since the news of his military arrest broke.

As of Friday afternoon, the amount had reached more than $1.8 million.

“LtCol Scheller is an infantry officer with an exemplary career of five deployments and multiple senior awards including a Bronze Star, Army Commendation with ‘V’ for Valor, 3 Meritorious Service Medals, 3 Navy Commendations.”

“With 17 years in the Corps, Stu was just a few years away from retirement with a pension and benefits awaiting him, but none of that mattered more than doing what is right – demanding accountability,” the fundraising post said.

“I’m not saying we’ve got to be in Afghanistan forever, but I am saying: Did any of you throw your rank on the table and say, ‘Hey, it’s a bad idea to evacuate Bagram Airfield, the strategic airbase, before we evacuate everyone?’” Scheller said.

“Did anyone do that? And when you didn’t think to do that, did anyone raise their hand and say, ‘We completely messed this up?’”

The following day, Scheller posted on Facebook to announce he had been relieved of duty.

Scheller posted to YouTube afterward in a video that challenged military leaders, saying: “Your move.”

A letter sent Thursday to Secretary Lloyd Austin gives the Defense Department until “no later than October 7” to brief the Committee on Oversight and Reform about the punishment of Scheller, which they say might be politically motivated and an attempt to quiet future whistleblowers.