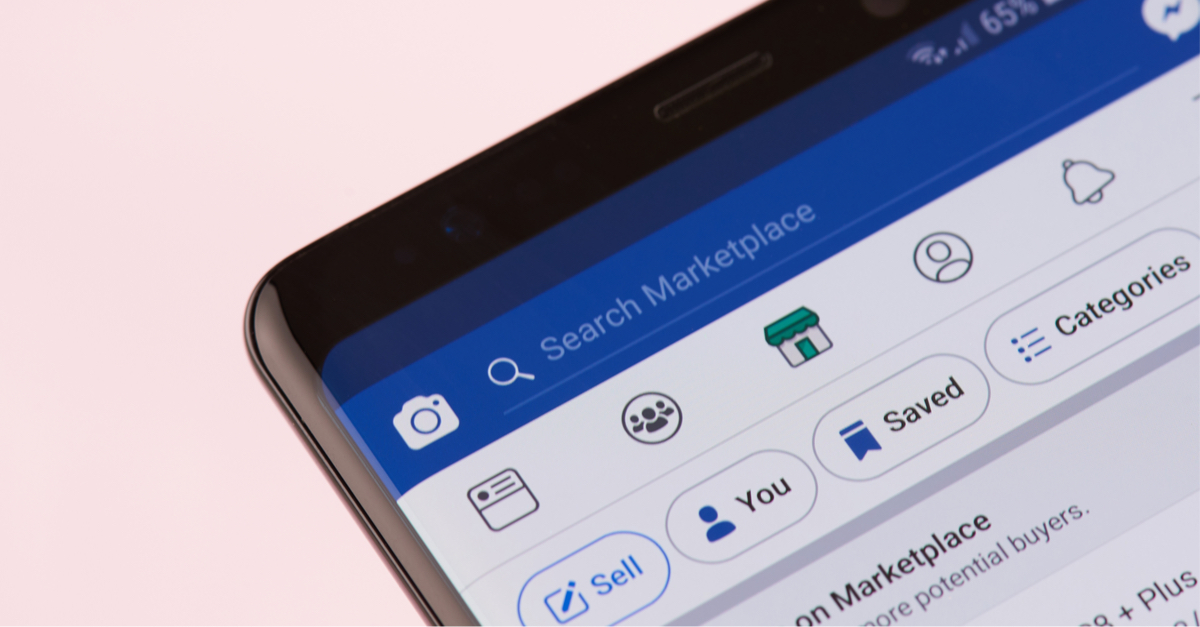 The following article, Facebook Marketplace Seller Forgets to Hide Bag of Meth in Photo of Item for Sale, was first published on Flag And Cross.

Perhaps the reason that we have a sort of romantic respect for successful criminal masterminds is that there are just so many ne’er-do-wells out there with absolutely no sense about them.

For every jewelry heist we read about, there are hundreds of just plain idiotic crimes taking place here in the United States, and no shortage of imbecilic actors involved.

Take, for example, a tale from the great state of Missouri, in which one would-be Facebook Marketplace seller outed his meth collection as he attempted to sell a catalytic converter.

A Missouri man trying to sell a catalytic converter online has been arrested after a huge stash of meth and a syringe were spotted in the background of the photo he used for the advertisement.

James Kertz, 38, was taken into custody in Reeds Spring on Wednesday after posting a photo of the catalytic converter on Facebook Marketplace.

His bag of meth and drug paraphernalia were clearly visible on the coffee table behind the exhaust emission device he was trying to get rid of.

Local police had a heyday with the slip-up.

Stone County Sheriff Doug Rader said someone tipped them off to the drug stash soon after Kertz posted the ad on Facebook.

“Apparently he must have been under the influence because in the background of his picture he posted, he left his large bag of meth and syringe on the coffee table,” the sheriff said.

“Take note, if you are selling items on social media, make sure your drugs are not in the background!”

Authorities conducted a search warrant at Kertz’s home and uncovered 48 grams of meth and a handgun he wasn’t legally allowed to own, the sheriff said.

“We have now provided him a new place to stay. Sorry folks, his catalytic converters are not for sale right now,” the sheriff added.

The pictures were abjectly ridiculous.

Protip: When posting a photo to Facebook Marketplace, make sure to crop out the meth stash in the background https://t.co/c1TPW71dfi pic.twitter.com/F2JItHPPwW

The perp has several priors, including some for the possession of a controlled substance.