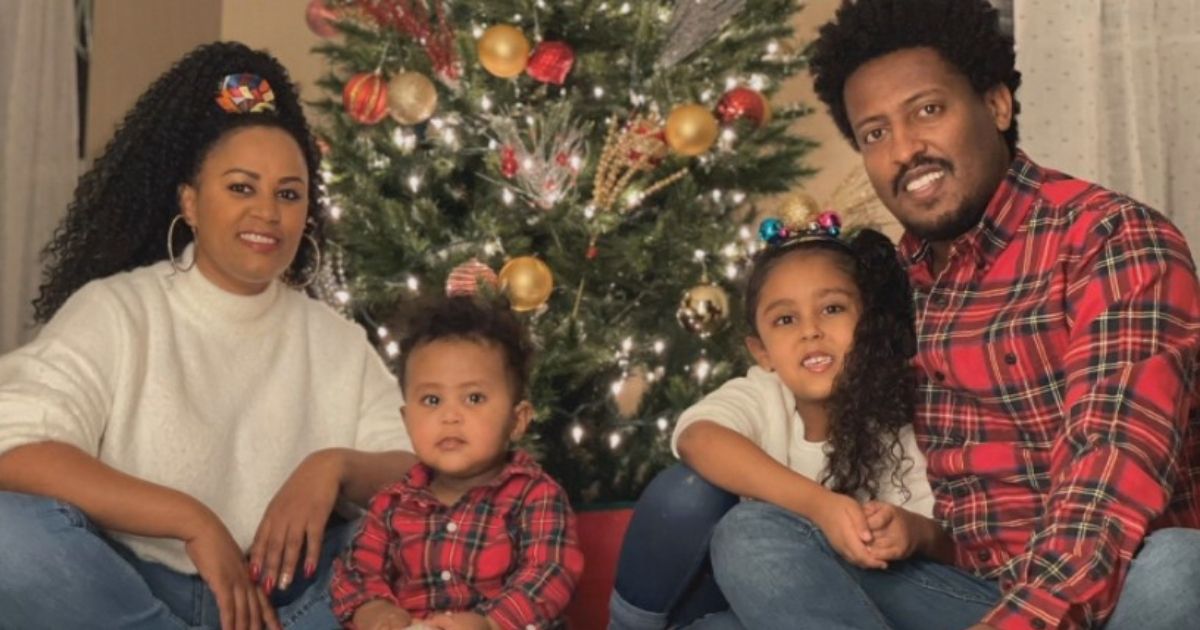 Estifanos Dagne and Rahel Negussie of Colorado Springs were looking forward to Labor Day Weekend this year. They were excited to take their 6-year-old daughter and 2-year-old son to Glenwood Caverns Adventure Park, the first vacation they’d had since the pandemic began.

But it was also the last vacation for 6-year-old Wongel Estifanos, who perished during what should have been a fun day with family after getting on the Haunted Mine Drop ride.

The ride drops 110 feet, and when the girl boarded the ride shortly after 7:00 p.m. on Sept. 5, no one seemed to notice that she was sitting on the seatbelt rather than wearing it properly.

The Colorado Division of Oil and Public Safety later released an accident investigation report that detailed the oversights that led to the girl’s death.

“When Ms. Estifanos, a six-year old girl, sat down on the ride, operators did not notice she was sitting on top of both seatbelts,” the report said.

“The control system of the ride prevented the operators from dispatching the ride and alerted them to a seatbelt safety issue on Ms. Estifanos’ seat. Operators took several incorrect actions and reset the ride seatbelt monitors which allowed them to dispatch the ride.

“Because Ms. Estifanos was not restrained in the seat she became separated from her seat and fell to the bottom of the HMD shaft, resulting in her death.

“This fatal accident was the result of multiple operator errors, exacerbated by several factors detailed in this report.”

The report later said there were, indeed, multiple violations of Amusement Ride and Devices Regulations. “Inadequate training was a factor in the accident occurring,” the report added.

Outlining these failures and pursuing proper action may prevent such a tragedy for another family, but it’s small comfort to the family who’s now grieving the needless loss of their daughter.

Family friend Bemni Mekonnen has been acting as the family’s spokesperson, according to KENS-TV. He too has tasted grief after losing his wife nearly a decade ago and understands some of the family’s pain.

“They can’t even say a word, to be honest,” he said. “It was very difficult to see them because you don’t know what to say, and your heart bleeds for them.”

“You have to share in someone’s burden, times like these. Otherwise it’ll be too much,” he added.

Wongel was described as “a beautiful, caring, and cheerful girl who loves Jesus so much” on a GoFundMe set up for the family.

“She has her whole life ahead of her and this happens — yeah, your world stops,” Mekonnen said. “She has lots of hobbies. She enjoys swimming, painting, drawing. She loves the movie ‘Frozen.’ Elsa is her favorite character.”

Mekonnen said their church is helping the family as they process their grief, and the GoFundMe has raised over $78,000 to help with funeral and other associated costs.

“I wish there was a way we could bring her back, honestly,” he said. “When you see the pain and anguish they’re going through, you would do anything.”