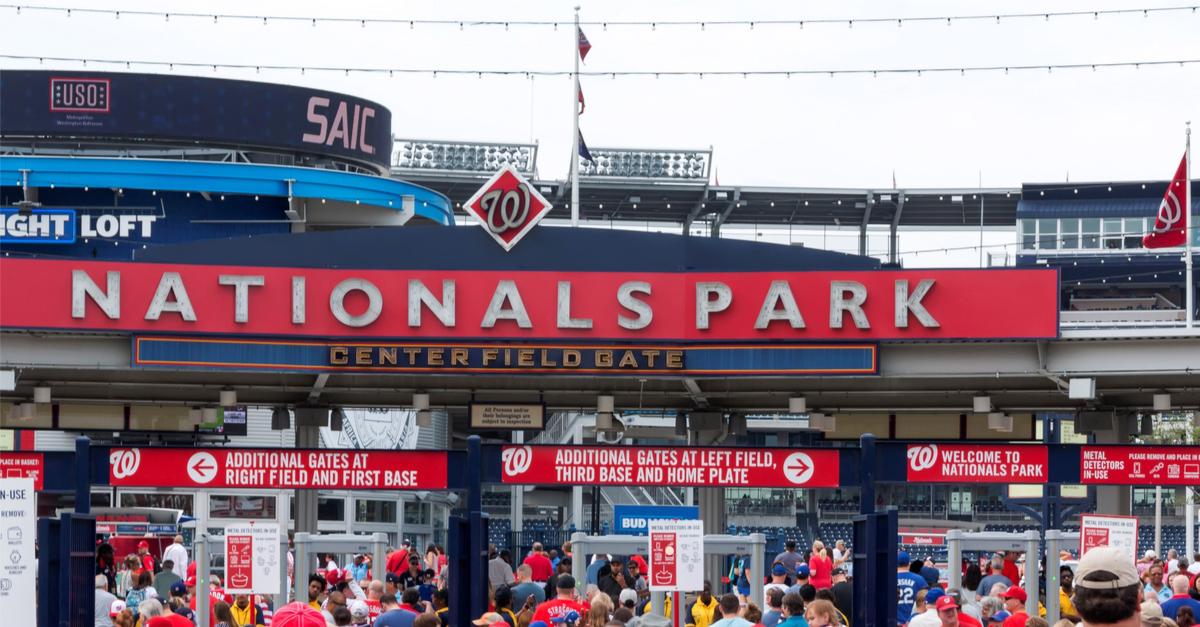 The following article, POTUS Gets Chilly Reception at Congressional Charity Baseball Game, was first published on Flag And Cross.

Politics has invaded nearly all aspects of American society here in 2021, having not long ago been a topic that few discussed outside of tight circles within the home.  No, politics has become a new form of entertainment in many ways, thanks in no small part to the influence of the sensational ethos of the mainstream media.

This has allowed the our governmental processes to bleed into other forms of entertainment as well.  Hollywood has plenty of liberal subtext these days, for one.  ESPN is making blatant overtures to Democratic causes.  Even the NCAA has witnessed unprecedented political demonstrations, with college football fans around the nation chanting “F*** Joe Biden* during games.

But in a baseball park on The Beltway this week, the crowd was able to give their regards to the President in person, and it didn’t likely go the way that the administration expected.

President Joe Biden made a surprise trip to attend the Congressional baseball game on Wednesday night, even as his $1.5 trillion infrastructure bill hangs in balance.

Republicans could be heard audibly booing in the stadium while Democrats cheered as the president arrived at Nationals Stadium.  The annual game played by members of Congress is traditionally attended by staff of both parties.

And, adding insult to injury, the Democrats were defeated by the Republicans 13-12.