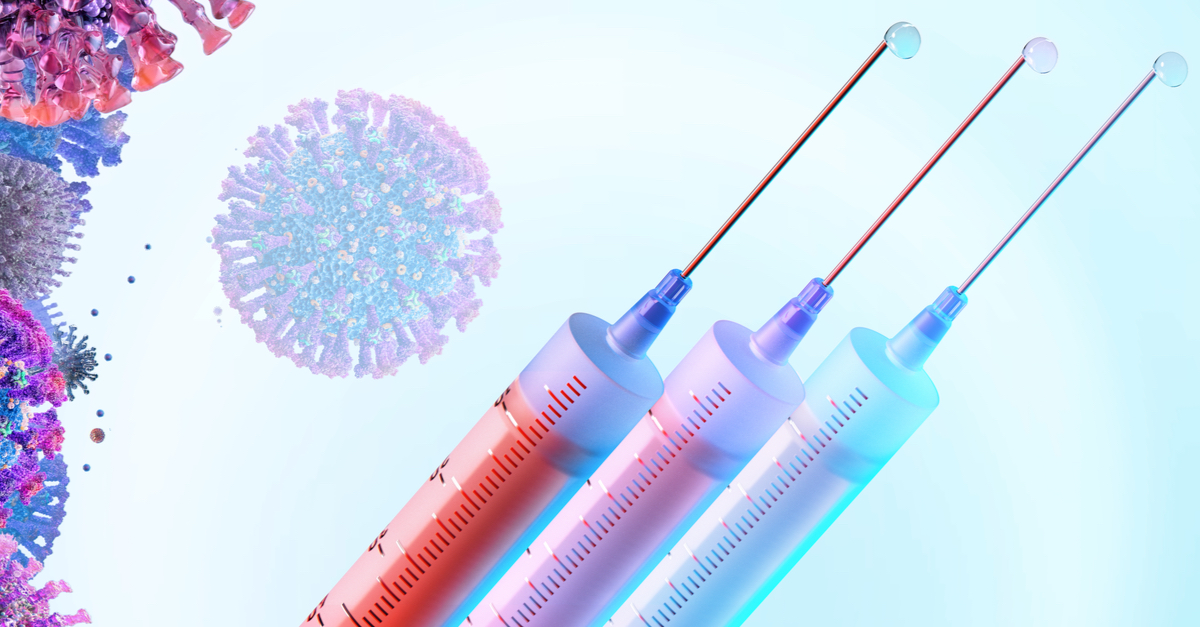 The following article, Notre Dame Professor Who Wished Death on Unvaccinated Dies of COVID Despite Being Fully Vaccinated, was first published on Flag And Cross.

A former Notre Dame professor who caused a stir by wishing harm to come to unvaccinated people died soon after taking the third dose of the coronavirus vaccine, a report says.

“Just got my first dose of the vaccine. Never been happier to be ‘old.’ Now let’s get these vaccines rolling for everyone!” she wrote on Jan. 13.

Just got my first dose of the vaccine. Never been happier to be “old.” Now let’s get these vaccines rolling for everyone!

By April, Heisler was claiming she had experienced no side effects — except for a sore arm — after receiving her second shot of the Pfizer vaccine.

Neither John nor I had problems with second Pfizer shot except a sore arm.

Then, on Sept. 7, Heisler was once again telling social media users that she had the jab.

So still waiting to see a doc although they have run tests. Still no room in hospital or in ER bay. PA announcement just said ER could not accept more patients. This is a BIG hospital. Damn the unvaccinated. They have made life hell for a lot of people.

Finally, after one more tweet where she attacked people saying, “get the damn vaccine,” Heisler was gone.

Guess the vaccine didn’t help her much.